New York State Senate candidate Brian Manktelow announced on Wednesday that his campaign had submitted mandatory 32-days-prior-to-the-primary filings with the New York State Board of Elections.

The finance records, which his campaign manager says will be available to the public within 24-hours, highlight that the Manktelow campaign has spent a total of $12,439.63 thus far.

The Manktelow campaign notes that his campaign is completely self-funded and the campaign account currently holds $49,670.

Campaign Manager George Dobbins called Manktelow’s campaign “a serious” one, “driven by our mission to bring opportunity back to upstate New York.” He went on to point out that, “We will not flash exorbitant dollar amounts in an effort to frighten our competition, because we know that money alone does not impress voters.”

For those voters looking for an outsider candidate, Dobbins pointed out that the Manktelow campaign will not accept any help from party-insiders.

Dobbins closed, “Brian Manktelow is the only farmer, the only military veteran, and the most qualified candidate in this race. With his additional experience as a small businessman, town supervisor, and father, he is the best suited to serve our district in the New York State Senate. Period.”

Look back at the recent news out of the 54th District race here.

5 hours ago
State Route 38 was shut down in both directions on Wednesday after a one-car crash between Hard Point and Spring ... MORE 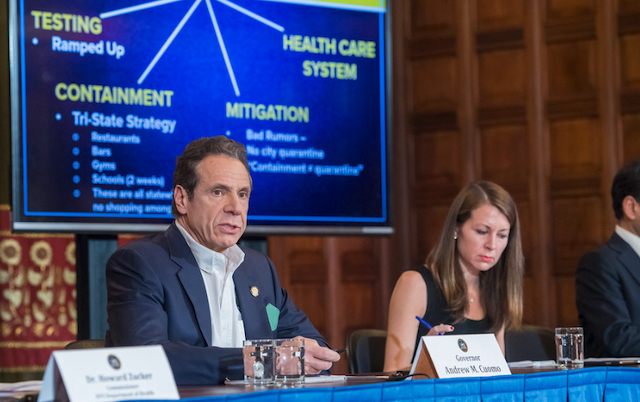 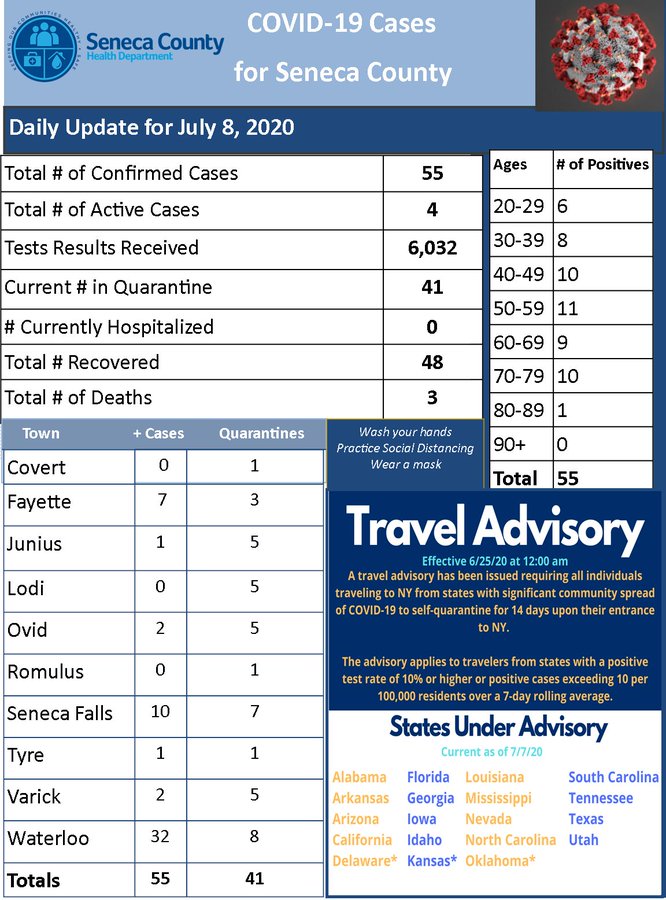 2 hours ago
The Seneca County Health Department says it confirmed that an individual who attended the Vineyard Road Pony Auction on June ... MORE