The same day the Seneca County Board of Supervisors adopted a resolution opposing the $365 million waste-to-energy incinerator, Circular enerG LLC, filed its draft Public Involvement Program (PIP) — initiating the first step of the state-regulated process to determine the future of an incinerator on a 48-acre parcel formerly home to the Seneca Army Depot.

“Circular enerG, LLC, seeks a certificate of environmental compatibility and public need under Article X of the Public Service Law to construct an approximately 50 megawatt electric generating facility in the Town of Romulus, County of Seneca, New York (“Project”). Pursuant to Section 1000.4 of the rules of the New York State Board on Electric Generation Siting and the Environment (the Siting Board), Circular enerG, LLC hereby submits its proposed Public Involvement Plan (PIP) to the Department of Public Service for review.”

This pre-application phase of the PIP Plan includes identifying groups and individuals with a potential interest in the project, ensure those stakeholders are aware of the project and have access to information on the Article 10 process, as well as providing engagement on stakeholder interests. 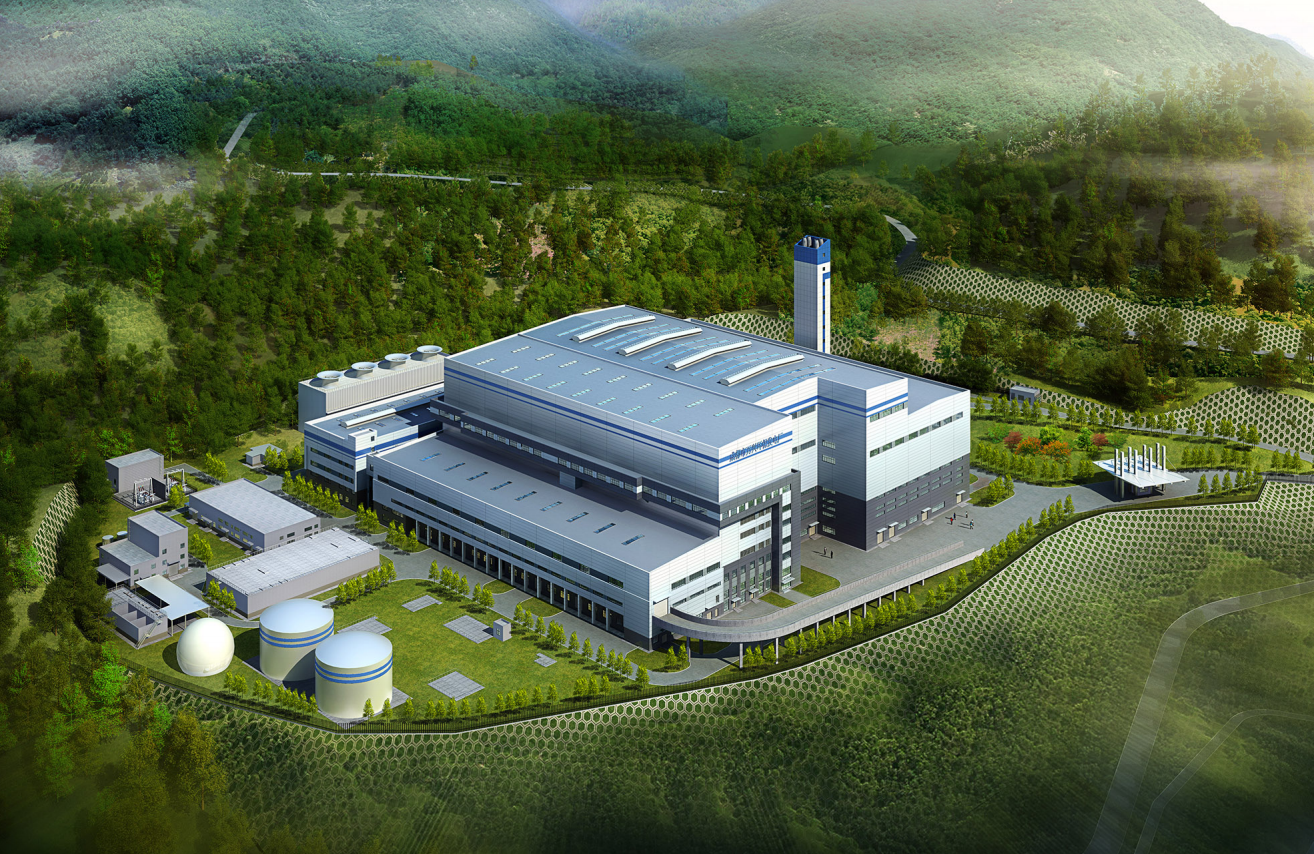 A number of events will take place during this process, which includes an open house, public hearings, and community events.

The PIP is a first step, among many, in a very lengthy project. On Wednesday it was announced that Assembly Minority Leader Brian Kolb, Senator Pam Helming, and Assemblyman Phil Palmesano drafted a letter to send to Albany asking Gov. Andrew Cuomo to kill the proposal, which now is in the state’s hands.

The Public Involvement Program is a first-step within the Siting Board review process, which takes into a wide-range of interests into account. Most-notably though, the Siting Board can circumvent local law or zoning regulation, which has concerned many members of the community.

Mary Anne Kowalski after reading through the PIP said, “The proposal completely ignores Cayuga Lake and all the municipalities to the east, downwind of the project, and many, like Ontario, to the west affected by the trucks and trains as well.”

“It also forgets that Spring Meadows, a big apartment complex, with lots of children, is within 2,000 feet of the project,” she continued.

Multiple communities in Seneca and Ontario counties have passed resolutions opposing the incinerator facility. They cite the risk to water supply, tourism, and other negative impacts on the region – like increased traffic – as primary causes for concern with the proposal.

Read through the entire PIP by clicking here.

19 mins ago
A Fairport woman turned herself in after throwing a package behind a local police department. Police say that a concerned ... MORE