The Yankees approached the non-waiver Trade Deadline with the goal of bolstering their rotation via a market in which solid starting pitching was hard to come by. But the team took a chance at Toronto’s J.A. Happ, who had a collective 7.41 ERA in his last four starts prior to the trade. So far it’s paid off. 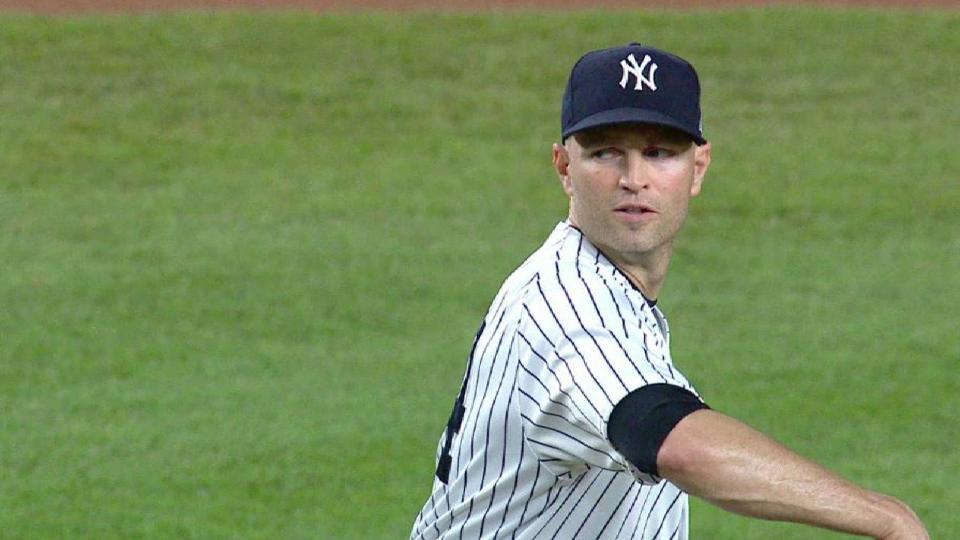 At a time when New York has needed solid outings from its starters, with Luis Severino’s recent struggles and CC Sabathia on the disabled list, Happ has more than delivered. His success in pinstripes continued on Tuesday night, when he tossed seven shutout innings of one-hit ball to lift the Yankees to a 4-1 victory over the Rays at Yankee Stadium.