A slower baserunner might not have scored on Michael Conforto’s seventh-inning single, which capped the Mets’ scoring in their 7-3 win over the Dodgers on Wednesday. Amed Rosario did so standing up — showcasing, for the umpteenth time, his elite speed. 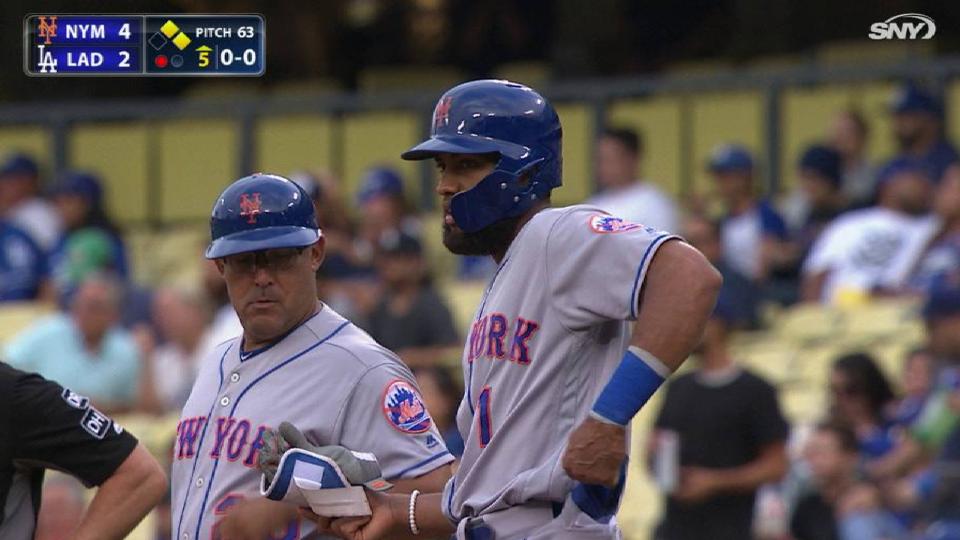 The Mets were thrilled that Rosario was on base at all, rapping out three more hits at Dodger Stadium to finish with 17 on the team’s nine-game road trip through Chicago, San Francisco and Los Angeles. Rosario also scored five times, knocked in three runs and stole three bases, giving the Mets an extended glimpse at the player they hope he can become.