The Bassmaster Elite Series is returning to Cayuga Lake next summer.

The village of Union Springs Mayor Bud Shattuck announced in an interview on Wednesday that the fishing event is coming back to the village for the 2019 competition.

“We were hoping they’d come back,” Shattuck said, adding that Bassmaster was inquiring what dates might work for the village. “Whatever date you want, we’ll accommodate you,” was Shattuck’s reply. 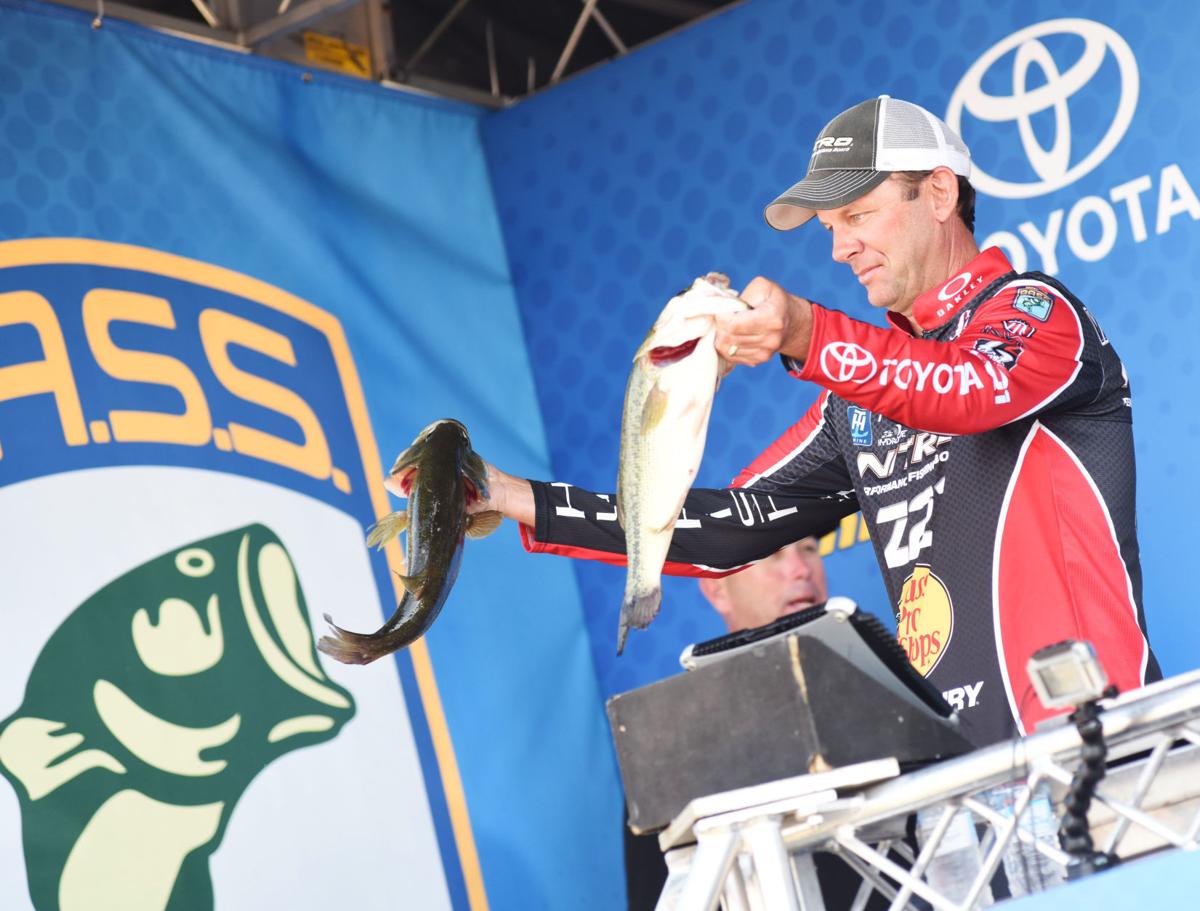 The competition is the highest tournament level for professional bass fishing, according to the Bassmaster website, and competitors must qualify for the series through Bass Pro Shops Bassmaster Opens or the B.A.S.S. Nation.

1 hour ago
Governor Andrew Cuomo spoke again on Monday about rallies and protests around New York and the United States over the ... MORE

1 hour ago
Judge Craig Doran announced on Monday that courts in Geneva would be closing early due to the threat of planned ... MORE

57 mins ago
The Geneva Police Department reported a fourth arrest in a gang assault investigation, which began in April – and ended ... MORE