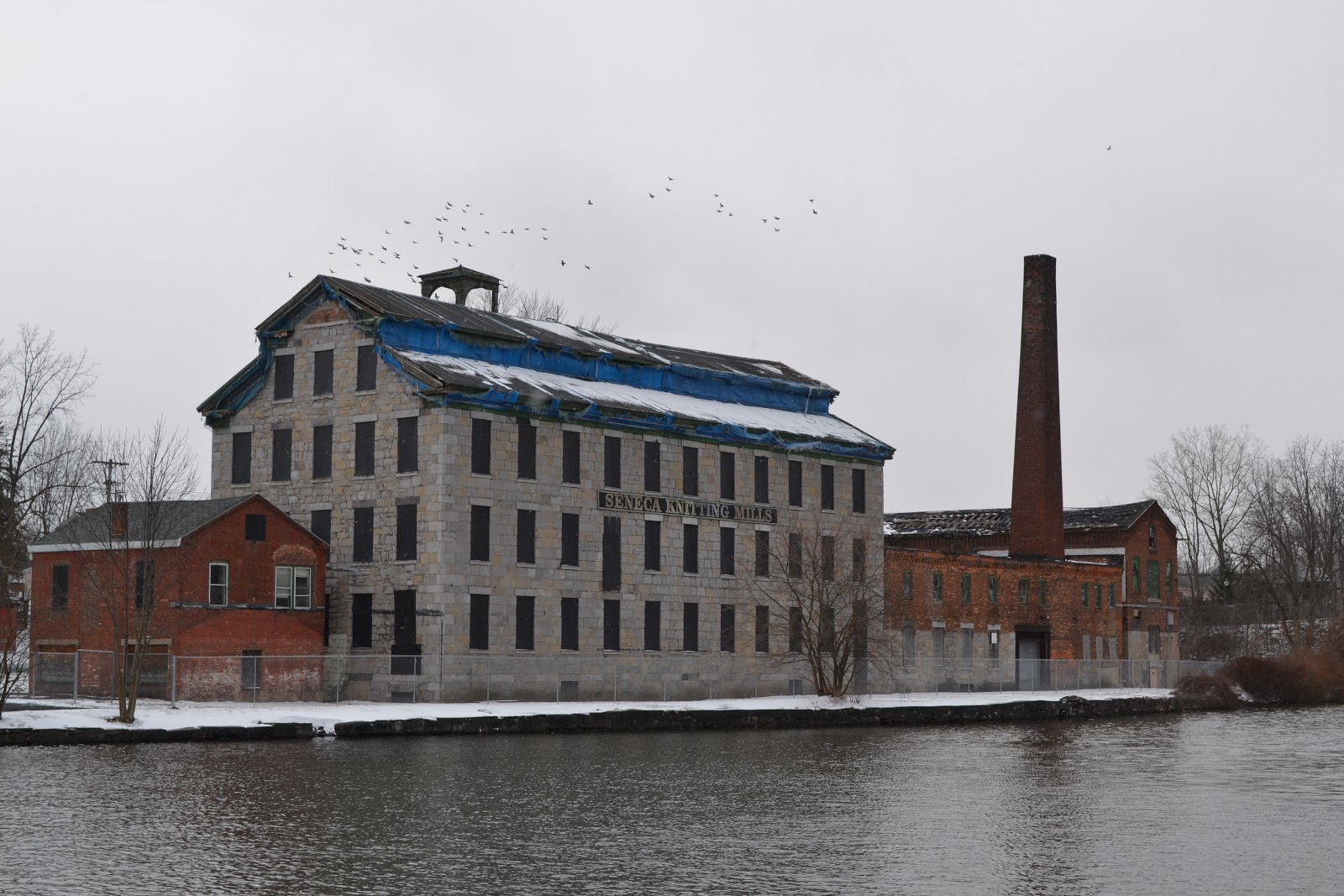 Thanks to an aggressive campaign by supporters, the National Women’s Hall of Fame has won a $150,000 grant from the National Trust for Historic Preservation, American Express and Main Street America.

The Hall of Fame was one of 11 historic sites nationwide to win the grants, determined by online voting from Sept. 24 to Oct. 26. There were 20 organizations competing for the 11 grants.

The competing historic sites all focus on celebrating diversity and the struggle for equality. The public voting program was hosted by National Geographic.

Hall of Fame Co-President Betty Bayer of Geneva, who led the campaign to encourage supporters to vote for the Hall, said she is “thrilled’’ with the outcome.

“We are thrilled to count Seneca Falls and the National Women’s Hall of Fame Mill Project amongst this list of national historical sites that tell the stories of the United States in such important and distinct ways,’’ Bayer said.

18 hours ago
Follow along with updates from officials - local, state, and federal - as the Novel Coronavirus, or COVID-19 response continues ... MORE

5 hours ago
MRB Group will play a major role in economic recovery across New York State, after being named to work as ... MORE