First responders in Ontario County were called to an accident involving a tractor-trailer a little before 9 a.m. 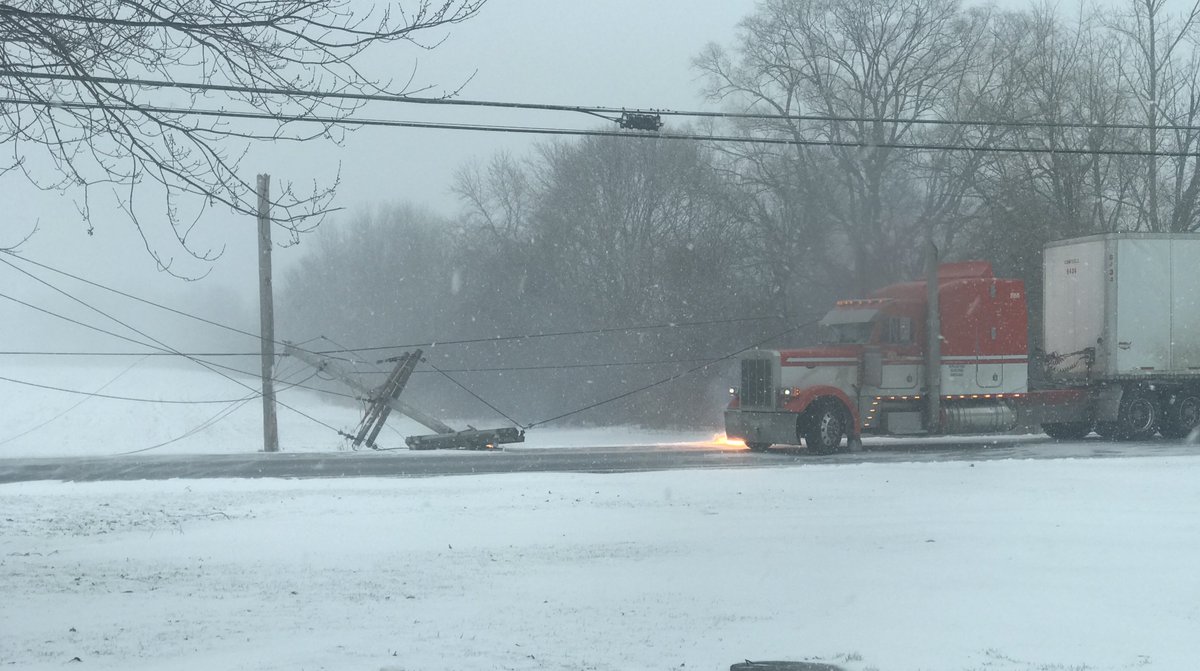 There were a number of crashes and incidents on area roadways reported throughout the area.

First responders say that the incident involving a tractor-trailer, which happened at 2760 County Road 6 – happened when the truck struck a pole, taking down utility lines.

Witnesses said there was a small fire observed on the pole. They also noted that the tractor-trailer became entangled with the power lines and that the truck was occupied before first responders arrived on-scene.