Watkins Glen ratcheted up the defensive pressure in the third quarter and picked up a fifth consecutive victory in boys basketball, 52-38, over rival Odessa-Montour on Wednesday night in Odessa. 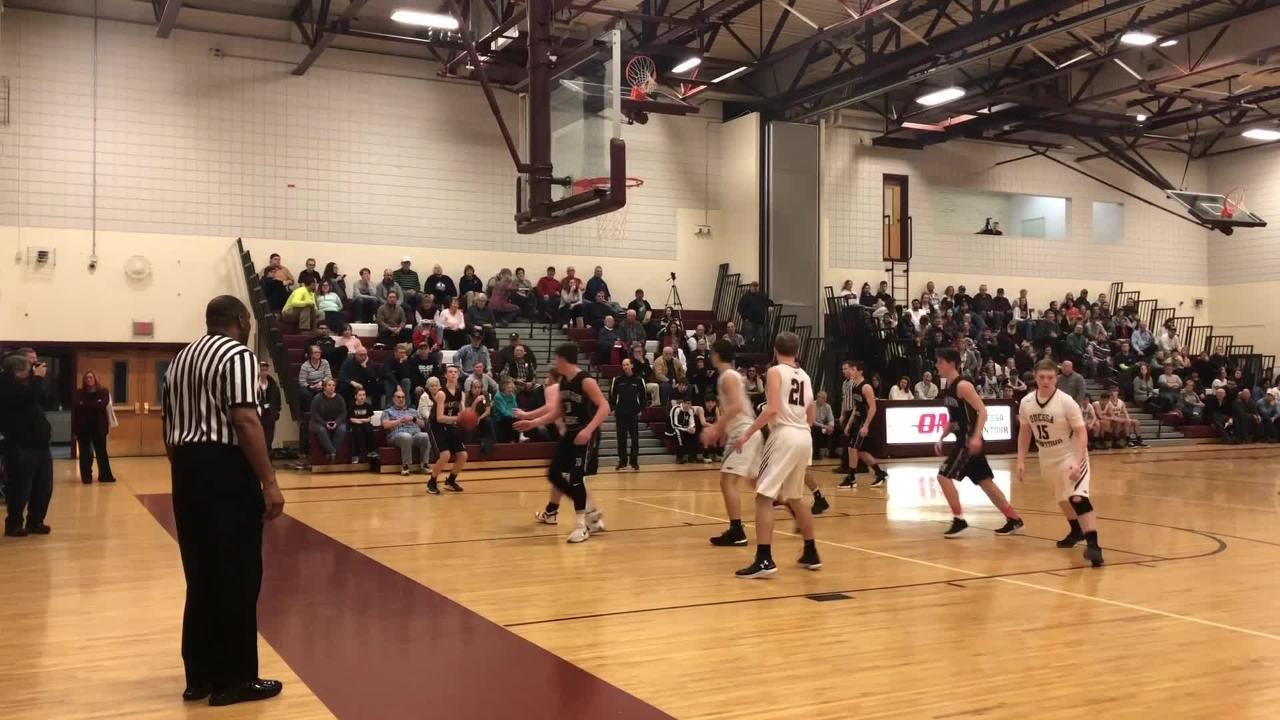 O-M closed within 25-23 early in the third quarter before Owen Scholtisek’s 3-pointer sent the Senecas on a 12-3 run to end the quarter. Scholtisek finished with a game-high 13 points, including nine in the second half.

14 hours ago
– By Gabriel Pietrorazio The year of 2020 is one full of many firsts, especially for the U.S. Census, and ... MORE

14 hours ago
– By Gabriel Pietrorazio As New York State slowly starts to partially reopen after a lengthy stay at home order, ... MORE

14 hours ago
The Wayne County Sheriff’s Office reports the arrest of a Rose man on a weapon charge following an investigation on ... MORE