If you happen to be a female driver in New York, you’re ranked as one of the top drivers in the country. Statistics reveal that New York is one of three cities in the U.S. that has the least amount of fatalities on the road. The same report also indicates that women are far safer drivers than men. For women, this creates an ideal opportunity to break through stereotypes and take those rankings a step higher. While there are government initiatives for overall road safety, women can take a few measures of their own to improve the conditions on the road. 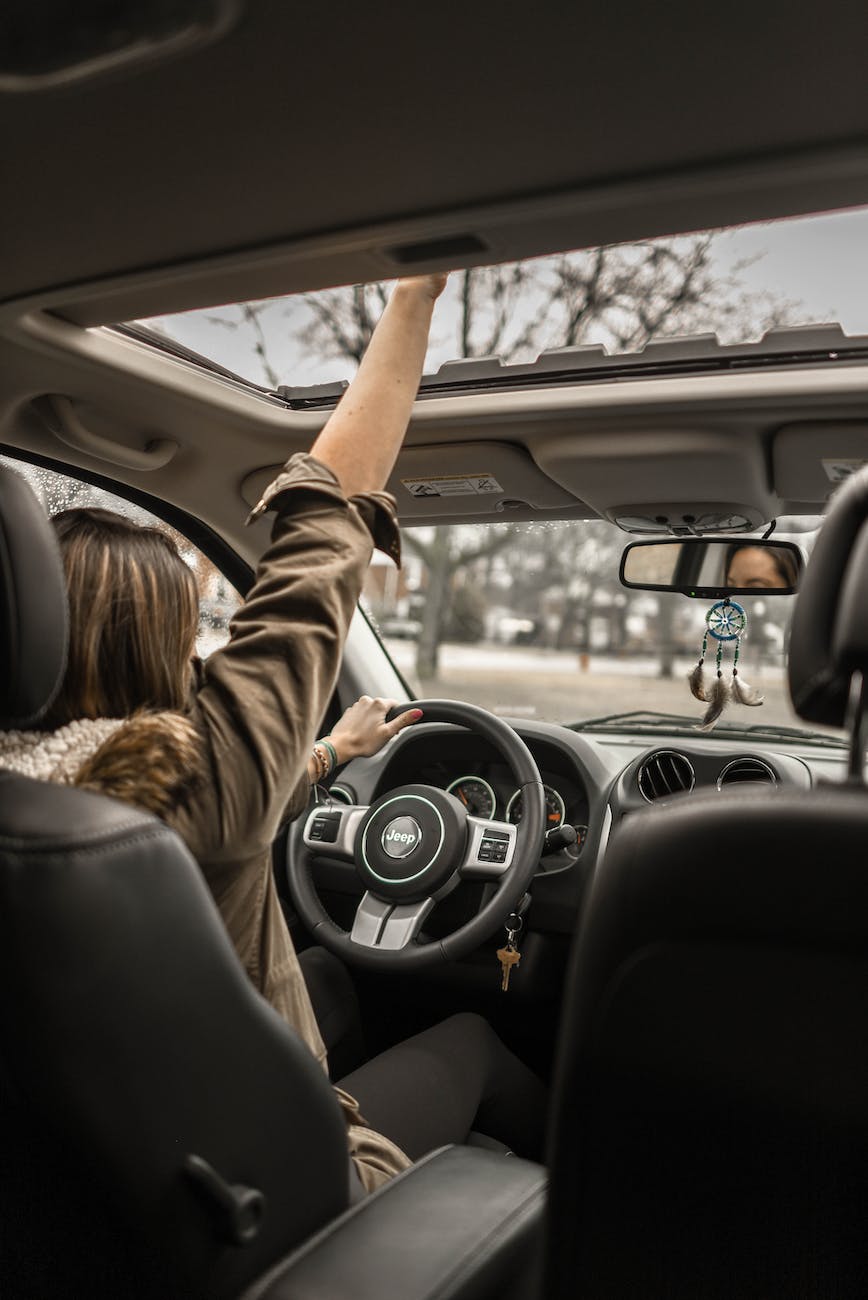 Beat AI And Sign Up For An Advanced Driving Course

According to the CEO of Tesla, Elon Musk, level 5 autonomous cars will be a reality within the next few years. But other reports seem to disagree and apparently, one of the best ways to improve safety on the roads is to improve overall driver skills. The case against AI for cars is that the tech required to get cars to function autonomously at a safer level than a human ever could is to create tech that allows them to process and respond to millions of variables in a fraction of a second.

This is something that comes naturally to the human mind and if our auto-response is developed to respond to road conditions a little better, the human mind is still far superior. For women, an advanced driving course is often put on the backburner as something better suited to racing enthusiasts or gearheads, but it can be a game-changer during New York’s well-document traffic jams or a road trip across state.

Lift The Hood And Get To Know Your Car

Car breakdowns are a common cause of congestion in New York and if you can identify the issue before leaving home, the odds increase significantly in your favor for a smooth journey. ChicMoto.com asserts that women are fully capable of checking out their car’s engine bay in a male-dominated industry. By identifying issues and repairing them or sending them in for repairs, there’s a far less likely chance to get stranded on the side of the road or on a lonely highway.

Even knowing a few basic mechanic maintenance steps such as oil changes and checking coolant levels will make the world of difference. Moreover, knowing how to change a tire can also improve safety for women as it means that they don’t need to rely on a stranger’s help to get the job done. Take things a step further and learn how to change a tire without a jack.

Car troubles and road safety are interlinked, and for women, the secret to a good trip lies in the ability to deal with the situation as effortlessly as possible. A little bit of knowledge will go a long way.