Aaron Judge tracked the flight of his eighth-inning drive as it sailed toward the right-field foul pole, and the collective masses on hand at Yankee Stadium groaned as it arced a few seats wide, just a long strike. Undeterred, the slugger returned to the plate and deposited the next pitch over the wall in right-center field. 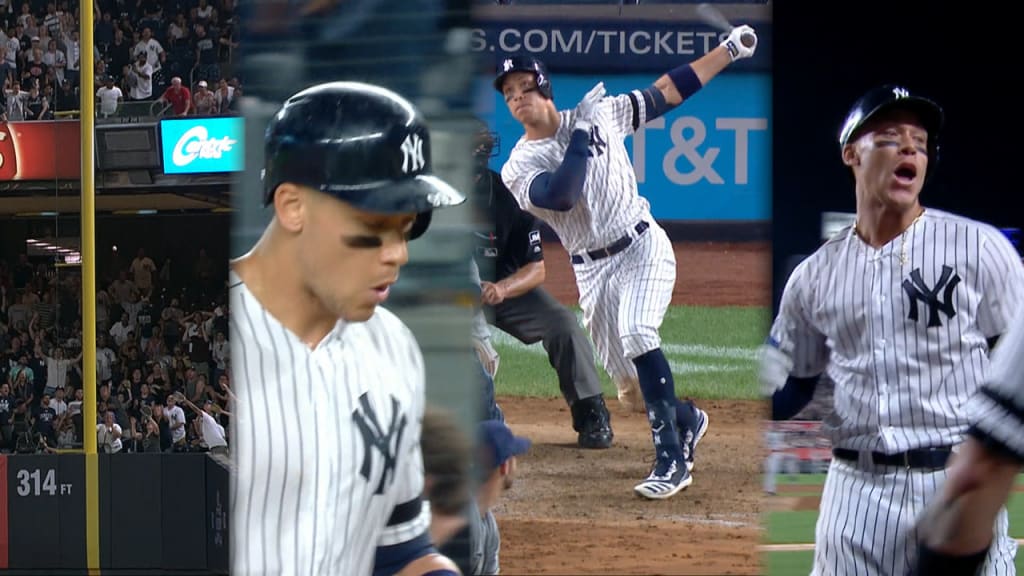 Judge’s two-out, two-run blast off of Colin Poche provided the Yankees with their first lead of the evening, and Didi Gregorius blew the game open by slugging his fourth career grand slam later in that frame, earning a curtain call as the Yankees rallied for an 8-3 victory over the Rays on Tuesday evening at Yankee Stadium.