For weeks, rival teams presumed the Mets would sell off pieces as general manager Brodie Van Wagenen’s offseason plan went awry. Even after sweeping the Pirates on Sunday, the Mets remained in fourth place in the NL East, trailing seven teams in the Wild Card race. 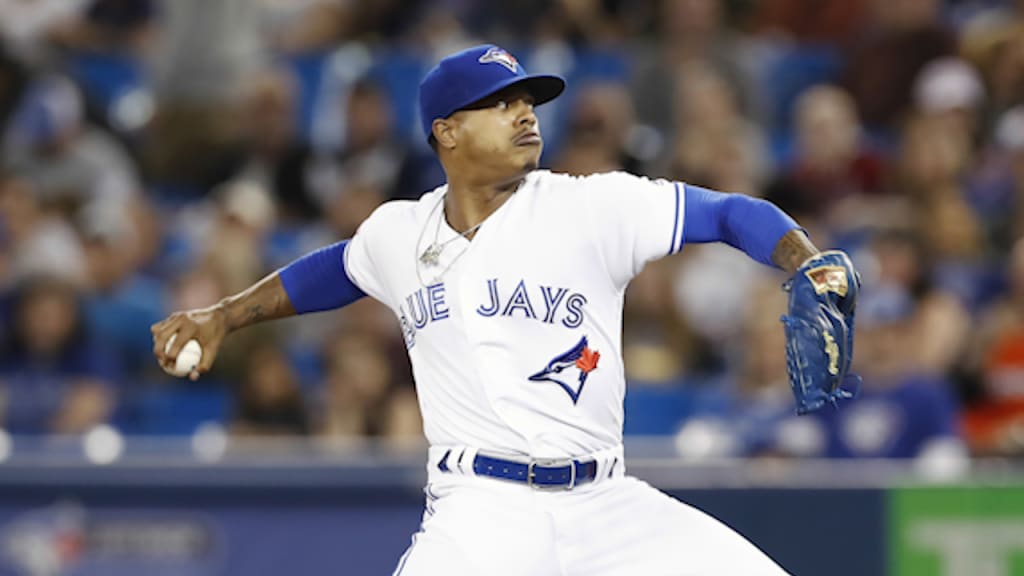 But the Mets did not sell — at least not yet. They instead became the Trade Deadline’s flashiest buyers, acquiring All-Star pitcher Marcus Stroman and cash for a pair of pitching prospects on Sunday.