The Yankees opened the afternoon digging in against Zack Greinke, unwittingly tossing the final five innings of his D-backs career before being shipped to the Astros. They ended it by shaking hands on the infield grass, thanks in large part to Austin Romine’s seventh-inning homer. 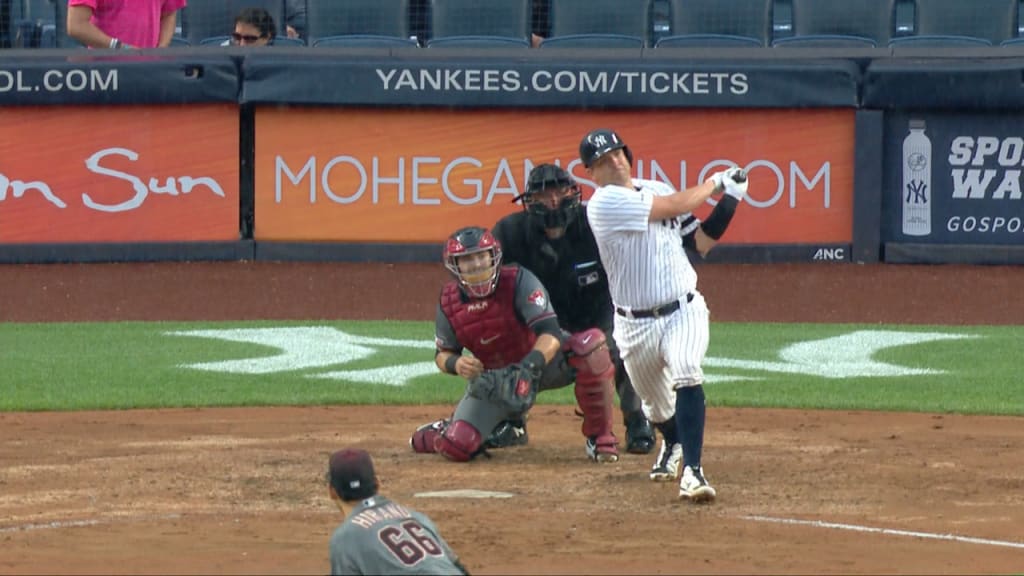 Romine’s go-ahead two-run blast off Yoshihisa Hirano highlighted the action on a day in which the Yankees largely stood pat at the Trade Deadline, helping to power New York’s 7-5 victory over the D-backs on Wednesday at Yankee Stadium.