The throwback chants of “Who’s Your Daddy?” spilled out of Yankee Stadium’s decks once more, celebrating homers off the bats of Aaron Judge and Gio Urshela as the Yankees again pounded David Price to complete a four-game series sweep of the Red Sox with a 7-4 victory on Sunday evening. 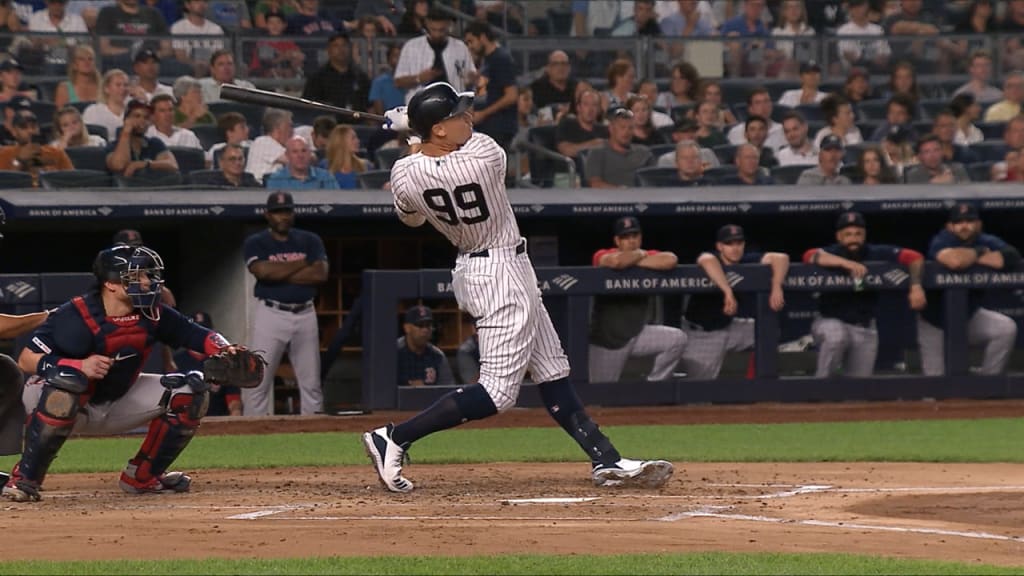 Judge hit a first-inning homer, his first since July 19, and Urshela tagged a two-run shot as part of a six-run third inning that sent Boston to its eighth consecutive loss. Price was unable to retire the final seven Yanks he faced, trudging to the visiting dugout having recorded just eight outs, charged with seven runs and nine hits.