A 20-year-old Seneca Falls man is accused of choking a dog during a domestic dispute last Friday morning, August 2nd.

Francisco Martinez is accused of shoving an unidentified woman, subjecting her to unwanted physical contact and restricting her from leaving by physical force before intentionally destroying property.

Seneca Falls Police say when the woman was able to make it to her car, Martinez allegedly stood behind the vehicle threatening to have her dog run over by a car if she left. He also is accused of holding the dog in a manner that was choking it. 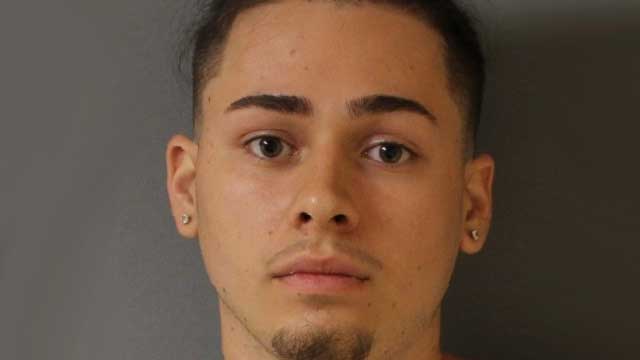 Martinez was sent to jail on charges of unlawful imprisonment, coercion, criminal mischief, harassment, and torturing or injuring animals.

6 hours ago
Health officials in Ontario County say they will endorse the start of high school sports, after New York State cleared ... MORE

22 hours ago
Weekly grocery spending increased by 17% in 2020. That’s not entirely surprising given that restaurants were closed, or saw their ... MORE