The incident occurred at the America’s Best location at 748 South Meadow Street. 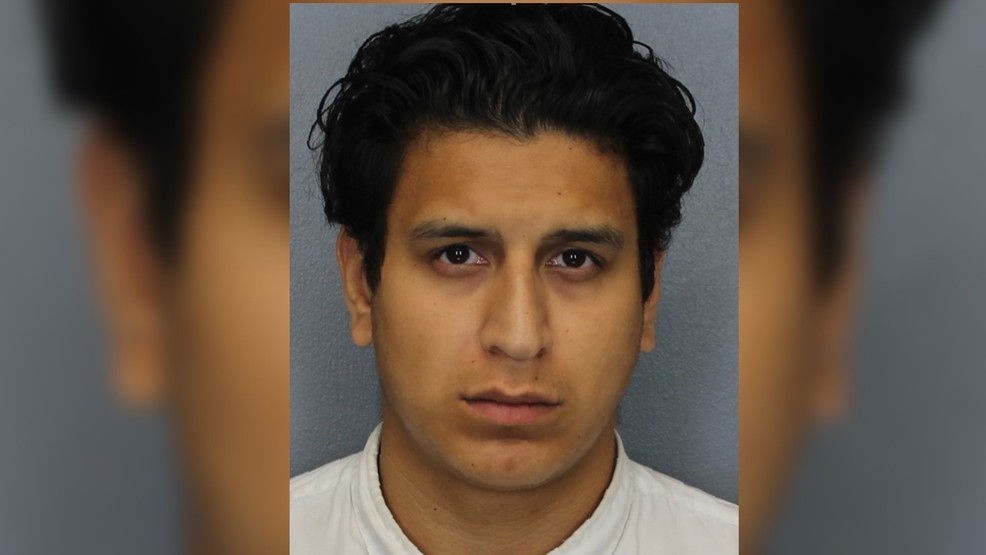 Nicholas Vicioso, 24, from Ithaca, was arrested and charged with two counts of endangering the welfare of a child and one count of public lewdness. He is currently in Tompkins County Jail with bail set at $4,000 cash or an $8,000 bond.

Police say they have reason to believe it was not an isolated incident. Anyone who may have information or could have been a victim is asked to contact the Ithaca Police at 607-272-9973.