At the dawn of a new season in Hobart and William Smith Athletics, all 23 varsity teams for both the Statesmen and the Herons will be sporting new looks.

The colors for each college will remain the same — purple, orange and white for Hobart and green and white for William Smith — but the logos have gotten quite the facelift.

Since 1937, Hobart has been known as the Statesmen following an article in the New York Times that referred to the Hobart football players as, “statesmen from Geneva.” Since then, Hobart athletes have donned the orange and purple.

The new Statesman logo features a modern revision aimed at attracting recruits and resonating with alums and fans while still maintaining the school’s historic colors and mascot.

As for the Heron logo, it is far more sleek and modern with less detail in the wings of the bird. A problem of the previous design was that it was tough to replicate the highly-detailed wings. The new logo seems to be fiercer and features more movement.

1 hour ago
A 2014 graduate of the Palmyra-Macedon Central School District was selected to serve as a member of the Honor Guard ... MORE

2 hours ago
Counties in New York are facing an uphill battle as they look at budget season. The New York State Association ... MORE

17 hours ago
Wednesday evening the Lyons Central School District announced that a instructional staff member from the elementary school tested positive for ... MORE

Redevelopment of former BJ’s Wholesale gets green light in Geneva

2 hours ago
Geneva Supervisor Mark Venuti says his community is fortunate to have found a developer for the former BJ’s Wholesale property ... MORE 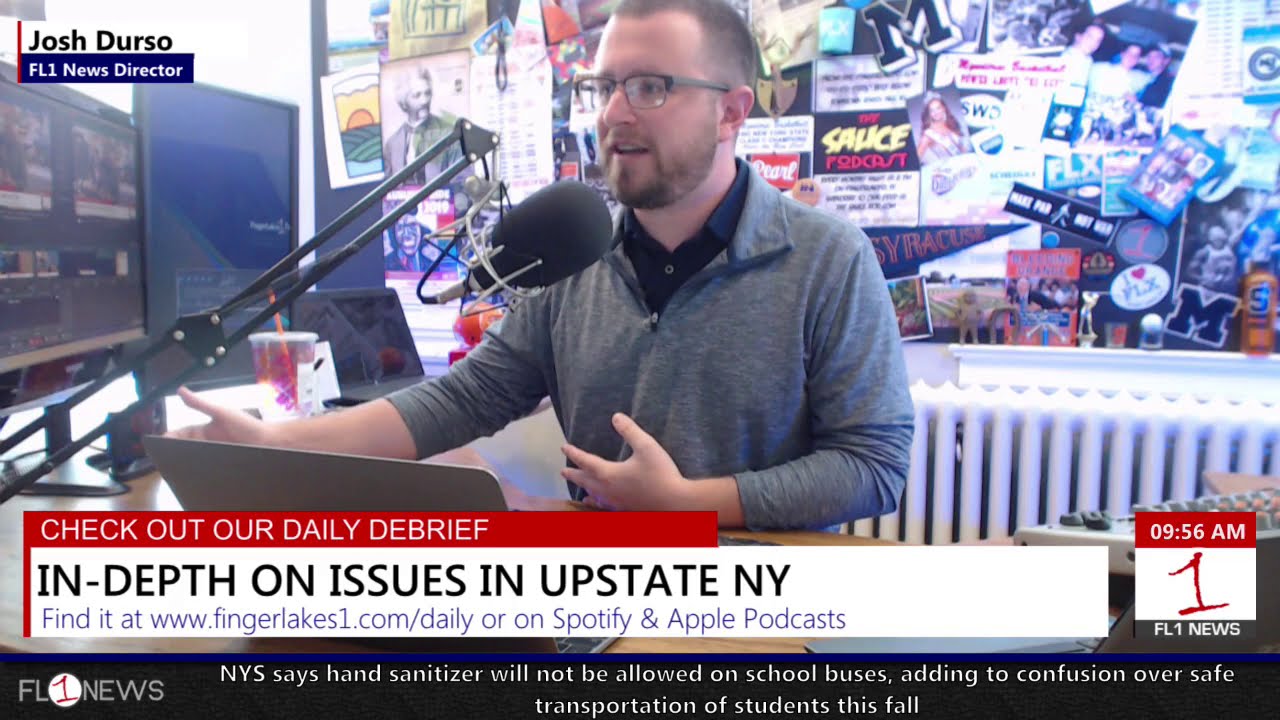