Skip to content
»
Home > Sports > Down a run in extras, Mets pull off win over Cleveland

There might still be 36 games to play in the Mets’ season, but with September fast approaching, each one seems to matter a little bit more than the next. Sometimes, to win a game, you have to go one play at a time. That’s the method the Mets employed in the bottom of the 10th, as they managed to put the pieces together in a walk-off, 4-3 win over the Indians at Citi Field on Wednesday, courtesy of J.D. Davis’ double to left field. 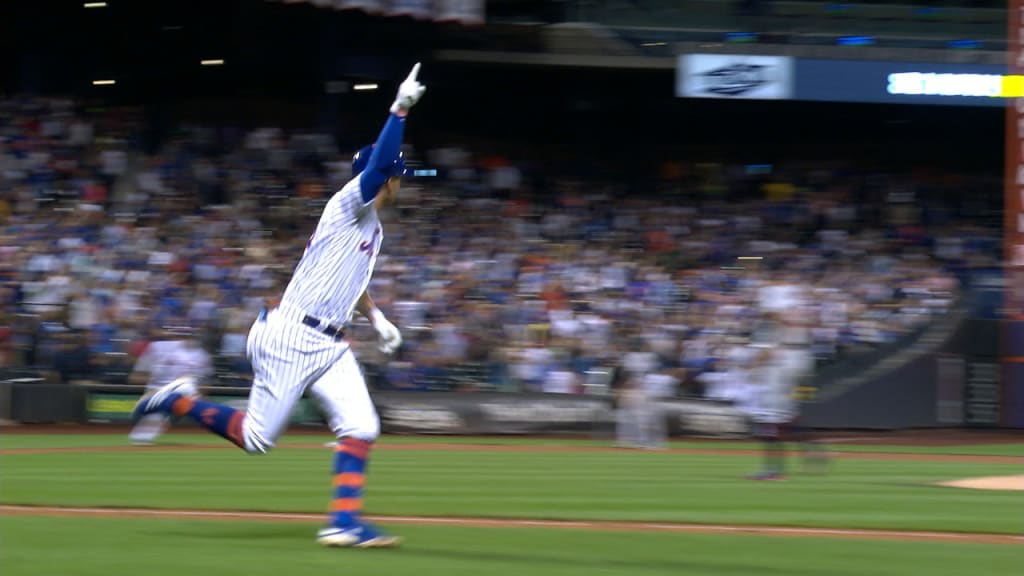 After Carlos Santana hit a solo homer in the top of the 10th, New York could have gone down in order, resigned to its fate.

But the Mets had other ideas when it was their turn at the plate. Amed Rosario hit a leadoff double, Joe Panik hit a sacrifice bunt to put him on third, and after Brad Hand intentionally walked Pete Alonso, Michael Conforto hit an infield grounder to tie the game.

That gave Davis an opportunity to win the game with one swing of his bat, which is exactly what he did for the Mets, giving them their 14th win in Interleague Play.