As students return to SUNY colleges this month, they are more likely to find classmates from other parts of New York than other parts of the country.

The reason: Out-of-state students attending SUNY colleges has dropped significantly as the state has increased out-of-state tuition by as much as 84% since 2011, records reviewed by the USA TODAY Network found.

While the percentage of undergraduate students from New York rose 14% between 2014 and 2018, it dropped 7% percent among out-of-state students, SUNY officials said.

That bucks a national trend.

A review by USA TODAY found 240 public universities across the country admitted fewer in-state students in 2017 than they did five years earlier.

Continue reading from the D&C 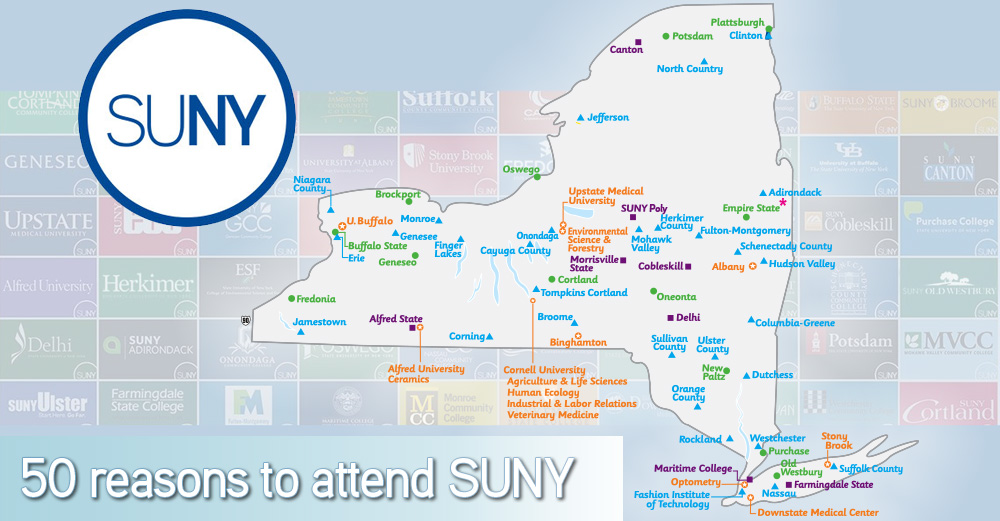