Skip to content
»
Home > Sports > Alonso leads Mets to a 3-1 win over D-backs
With a flurry of September home runs, Pete Alonso has put himself in position to do something no Major League rookie ever has.

Alonso hit his 46th and 47th homers in a 3-1 win over the D-backs on Monday, putting him on pace for 53 for the season. If he maintains that level of power production, Alonso would break Aaron Judge’s rookie record of 52 home runs, set in 2017.

Alonso already owns the National League rookie record, as well as the Mets’ franchise mark by any player, which he has busied himself extending on a near-daily basis. His 46th home run was a 389-foot shot to left-center field, giving the Mets a first-inning lead against D-backs starter Merrill Kelly. His 47th also came off Kelly, on a line drive down the left-field line. 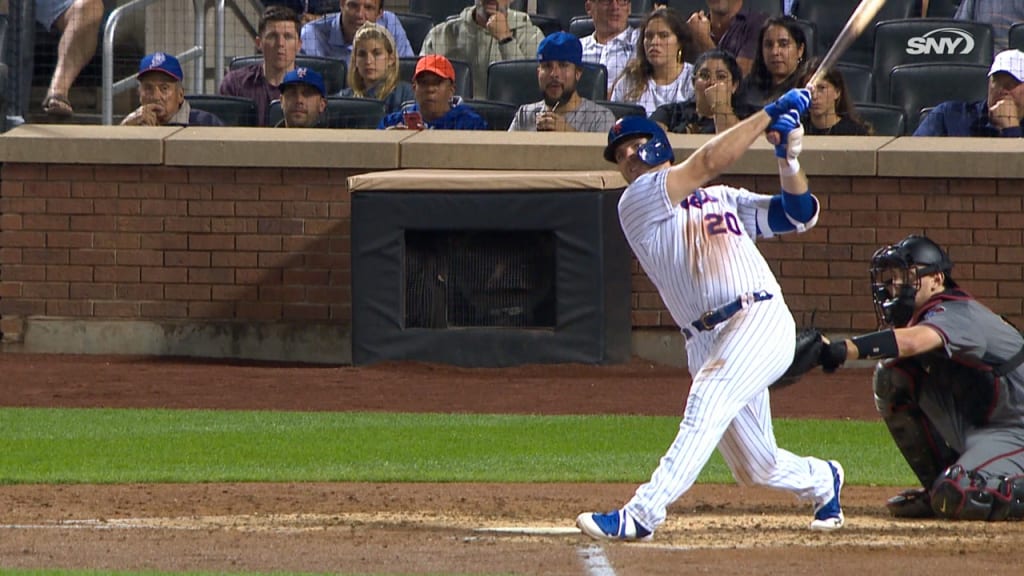 .@Pete_Alonso20 has opened September with an 8-game hitting streak and 5 home runs. pic.twitter.com/n0h1EWWwER