A group of New York state lawmakers are gathering in Albany to look at ways to expand access to broadband internet access in rural and remote parts of the state.

The Legislature’s Joint Commission on Rural Resources and the Assembly Standing Committee on Local Governments plan to meet Tuesday for a public hearing focused on rural broadband.

The state has spent millions of dollars to enhance rural internet access, with officials saying it plays a vital role in not just in the quality of lie but also emergency services and the overall economy. 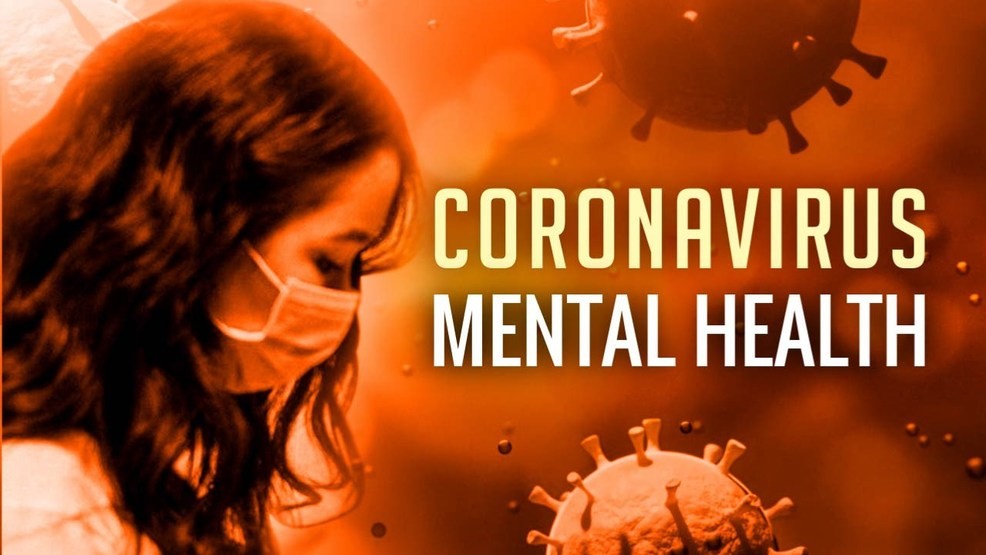 6 mins ago
It is natural to feel stress, anxiety, grief, and worry during and after a disaster. Everyone reacts differently, and your ... MORE

3 hours ago
Social Security Commissioner Andrew Saul provided an update on COVID relief funds, which will be deposited or sent to social ... MORE