Mitchell J. Seweryn, 30, of Canandaigua was charged with promoting an obscene sexual performance by a child.

Henderson says that a member of the Ontario County Sheriff’s Office is on the FBI task force leading the investigation.

Henderson says that between June and July – Seweryn was found to be utilizing a file-sharing network to download and share pornographic material which contained children being forced to engage in sexual activity with adult men.

The investigation further revealed that Seweryn was in possession of several videos containing child pornography on a separate flash drive located at his home.

That was discovered during a search of his home, when a search warrant was executed, according to Sheriff Henderson.

Seweryn is being held at the Ontario County Jail. 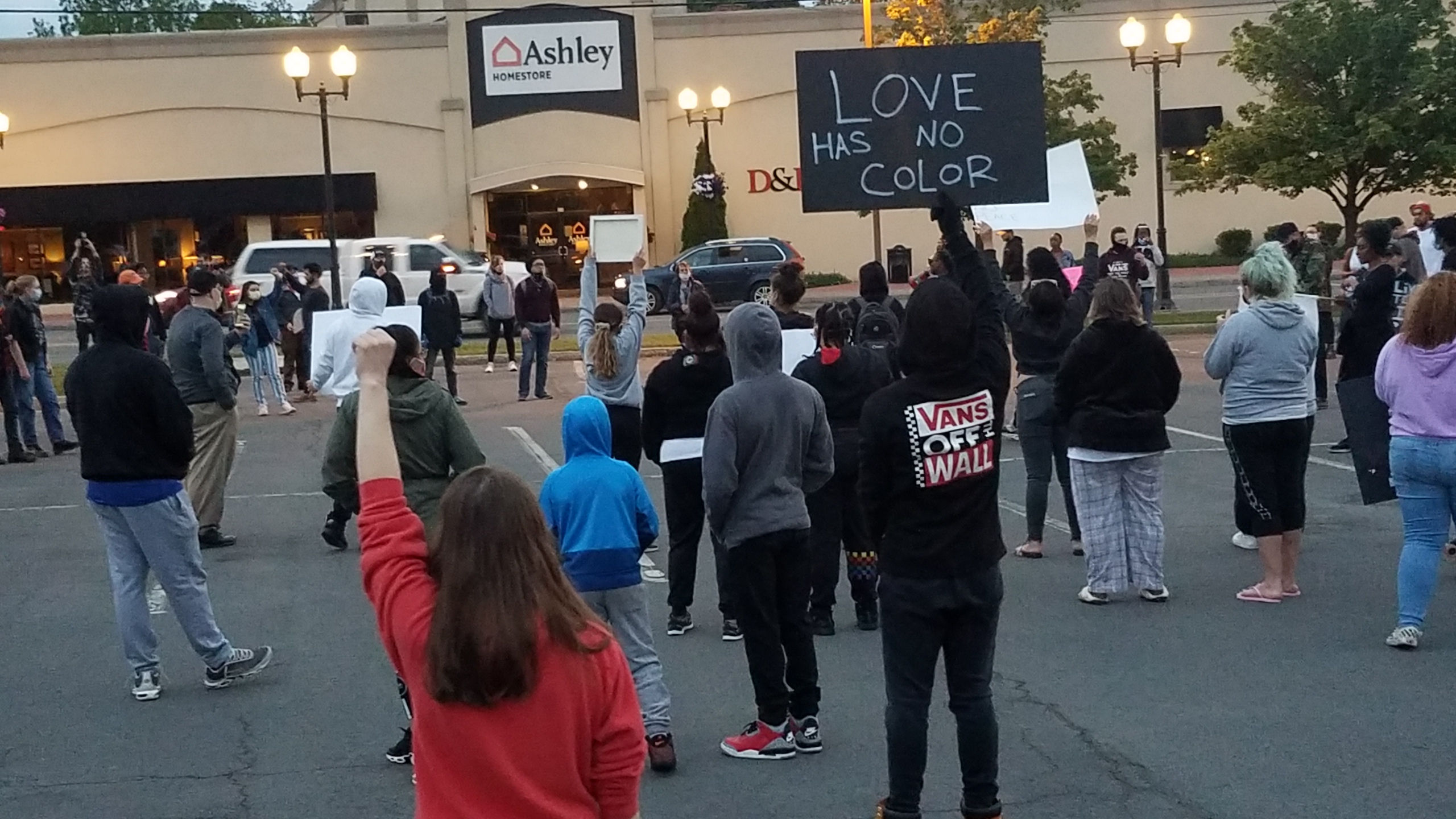 1 hour ago
Hundreds gathered in Geneva for the George Floyd protest, which highlighted the need for systemic change across the U.S. Similar ... MORE