CC Sabathia could be on the New York Yankees’ roster for the AL Championship Series after missing the previous round with an achy left shoulder.

The left-handed Sabathia sat out New York’s three-game sweep of the Minnesota Twins in the AL Division Series, but manager Aaron Boone said the 39-year-old is feeling “considerably better” after throwing a bullpen session Wednesday. 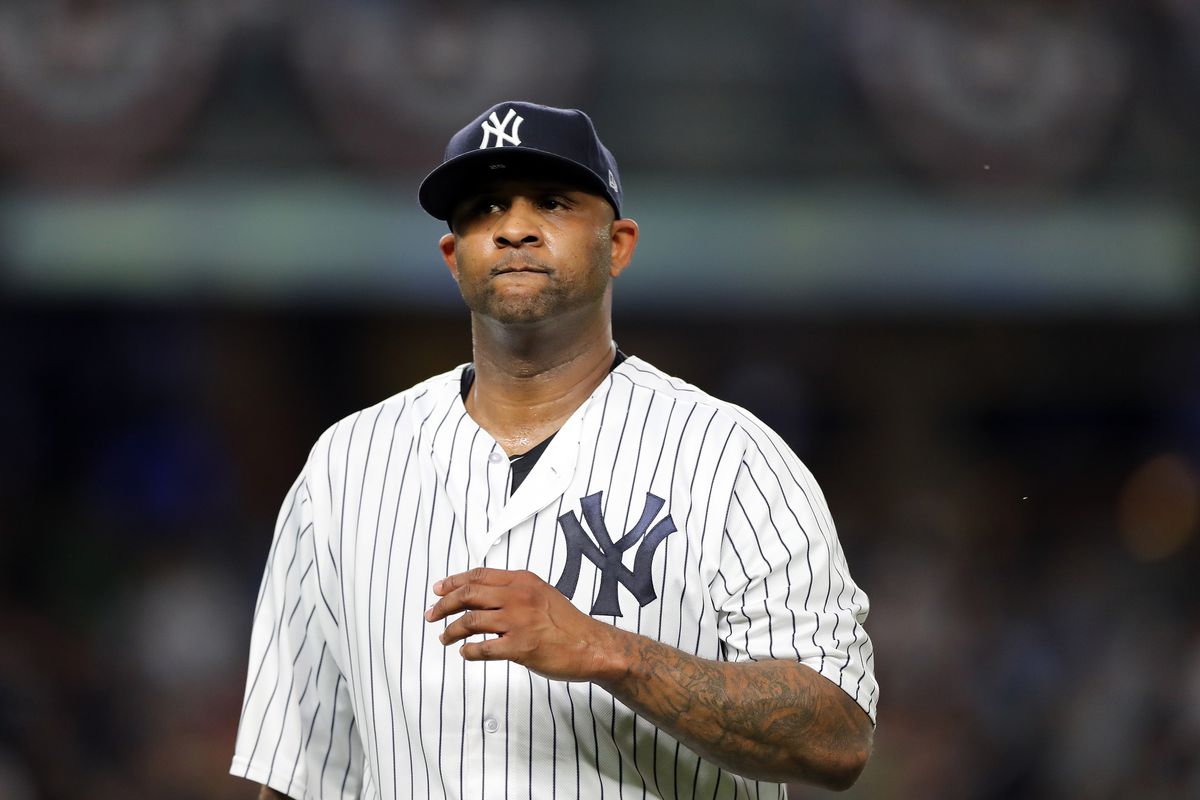 “Frankly, looked really good,” Boone said. “I was really excited about how he looked.”

Sabathia, a 19-year veteran who plans to retire after the postseason, spent the final week of the regular season preparing to pitch in relief for the AL East champions before his shoulder flared and kept him off the ALDS roster.

12 mins ago
Deputies say a motorcyclist suffered broken ribs after a collision, which was brought on by a deer that crossed in ... MORE