The Gardy Party appears primed to continue in The Bronx. The Yankees and Brett Gardner have opened negotiations on a new contract that could keep the club’s longest-tenured player in pinstripes, a source told MLB.com’s Mark Feinsand on Thursday. The club has not commented.

The 36-year-old Gardner has said that his preference would be to remain with the Yankees, the only club for which he has played since making his Major League debut in 2008. Last year, Gardner agreed to a one-year, $7.5 million deal with the club on the final day of October. 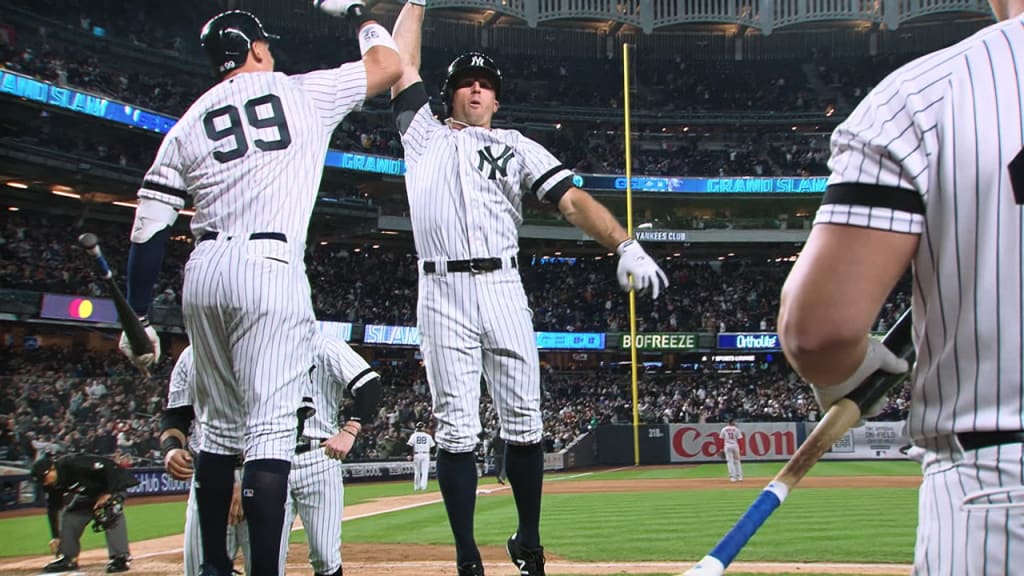 Re-signing Gardner would provide the Yankees with a capable defender in left field and center field, especially following Aaron Hicks’ decision to undergo Tommy John surgery on his right elbow, a procedure that will delay Hicks’ season debut until at least June.