A Canandaigua man has been charged after a dog was left alongside a road in Lyons last week.

Shaquan Leach, 25, of Canandaigua was charged with torture of an animal and animal abandonment. He’s accused of leaving a 4-year-old beagle along Pleasant Valley Drive on November 22nd.

The Wayne County Humane Society says the dog suffered a leg injury, which has healed.

The dog may also have a good home soon, too. They say the Humane Society has received numerous applications from local residents who are interested in adopting the beagle.

Leach is due in court on December 10th. 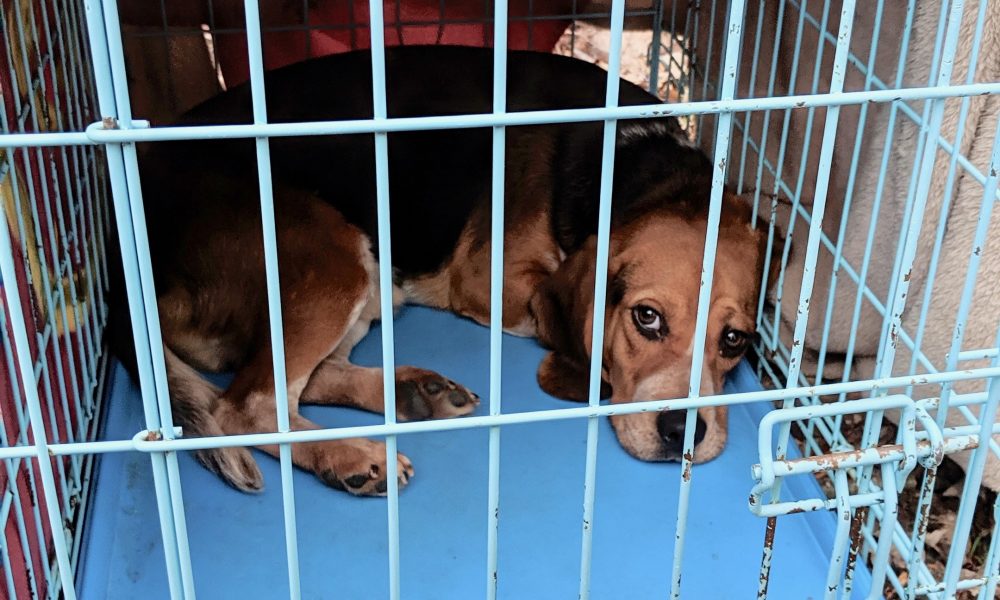