Brach’s deal will be for one year and $850,000 and also contains a player option for 2021 that is worth $1.25 million, according to Ken Rosenthal of The Athletic.

To make room on the 40-man roster for Brach, Chris Flexen was designated for assignment. 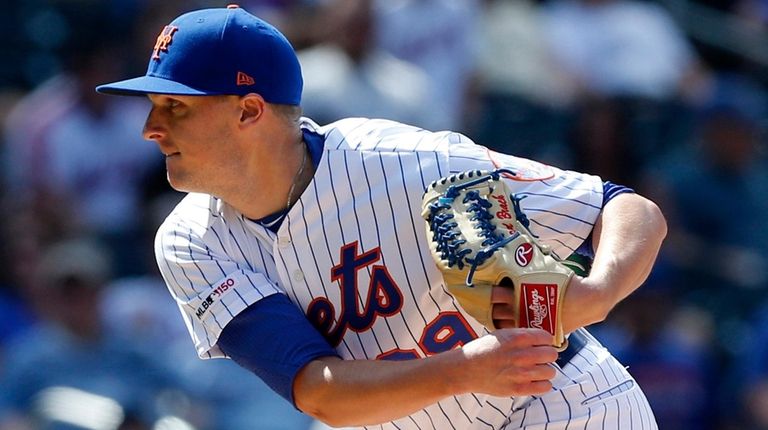