The Ontario County Sheriff’s Office reports that the 20-year-old Phelps resident who was charged with two counts of menacing and one count of criminal mischief for displaying a firearm during an incident over the weekend has been arrested on animal cruelty charges in a separate investigation.

In the first update Monday morning, deputies said Cody Mayo, 20, of Phelps displayed a firearm while damaging personal property of another person.

In a second update, they said surveillance footage showed him intentionally throwing wood and rubber boots at a lab without any justification.

That incident occurred on Saturday around 5:42 p.m. on Welch Road in Phelps.

The video was forwarded for review by investigators, which resulted in more charges. Deputies say Mayo was charged with animal cruelty, a misdemeanor, and issued an appearance ticket.

Deputies also say the dog appeared uninjured, and is with the owner. 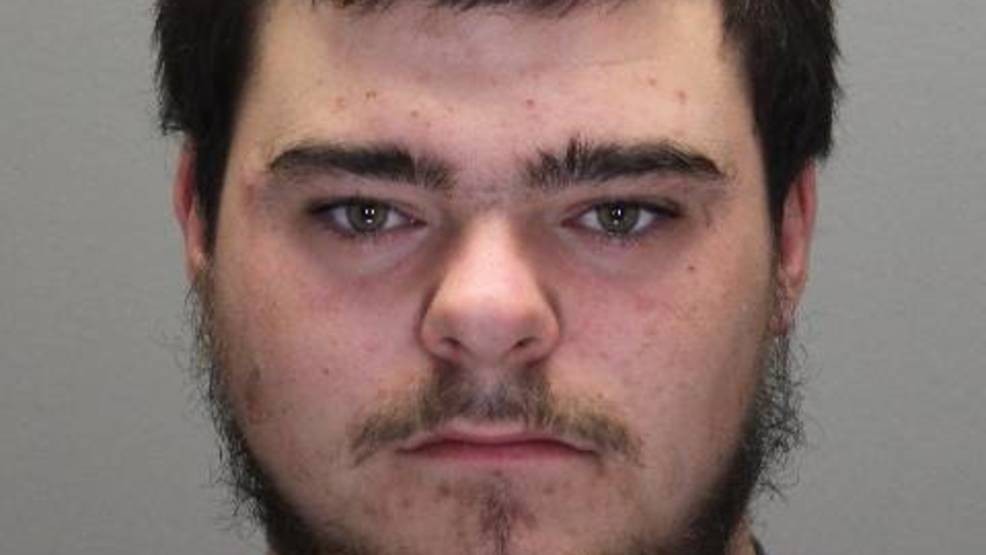