A second person is facing charges following a homicide over the summer in the town of Phelps.

A sealed Grand Jury indictment for Luis Boffil-Leyro was opened on Monday afternoon, and the 34-year-old was charged with second-degree murder and two counts of criminal possession of a weapon.

Boffil-Leyro is a co-defendant in the case. Omar Martinez-Salome, 21, was charged with second-degree murder in August.

Jean Carlos-Rentas, 28, was killed on August 13th. His body was found along State Route 96.

Boffil-Leyro is scheduled to appear in Ontario County Court in February of 2020. He’s being held in Livingston County Jail on no bail for a Federal Violation of Parole and weapons charges. 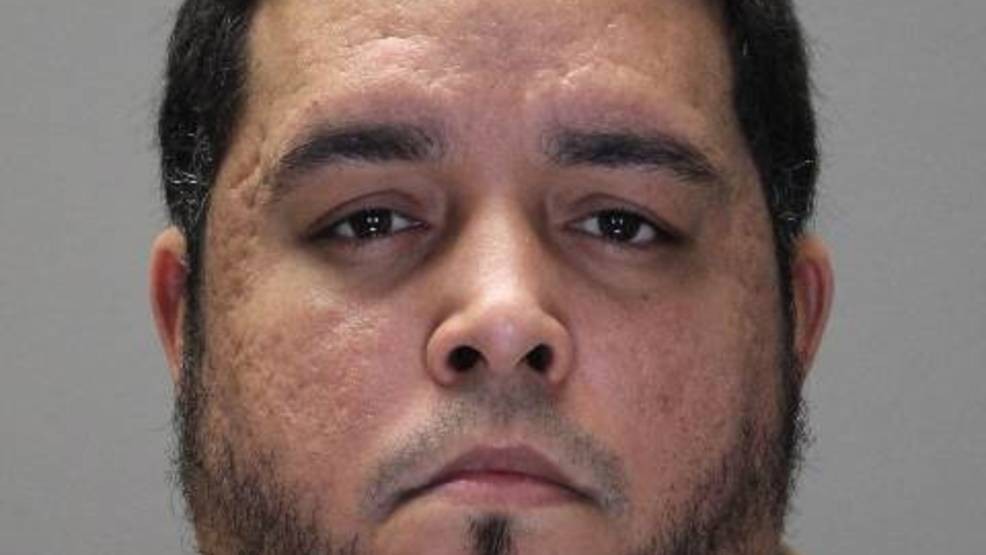