Brett Gardner has frequently said that he hopes to play his entire career in Yankees pinstripes, and that fruitful marriage between the organization and its longest-tenured player will officially continue for at least one more season.

The Yankees formally announced Gardner’s new pact on Saturday, formalizing an agreement that was struck on Dec. 11. Gardner is set to earn $12.5 million in 2020, and the club holds an option of the same amount for the ’21 season. 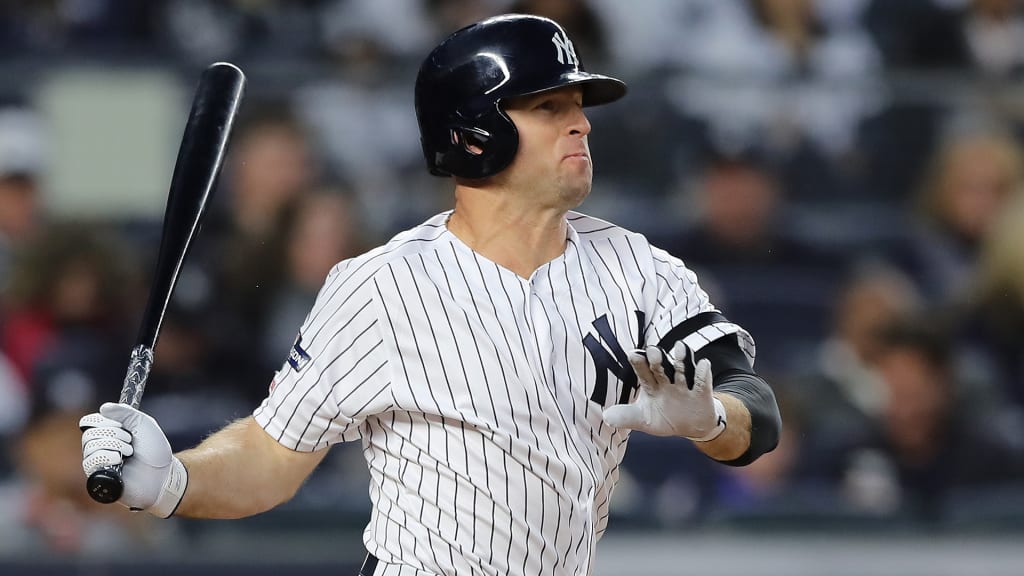 “We’ve known how good Gardner has been for a long time,” Yankees general manager Brian Cashman said recently. “He’s been a great Yankee.”

The Yankees announced today that they have re-signed OF Brett Gardner to a one-year contract for the 2020 season, with a club option for 2021. To make room on the 40-man roster, LHP Stephen Tarpley was designated for assignment.

23 hours ago
– By Todd Elzey On Monday Geneva City Council met for its regular monthly work session. The meeting was held ... MORE