The Rochester Americans (21-11-2-4) tied Friday’s contest against the Cleveland Monsters (18-19-1-2) late in regulation, but fell short of the come-from-behind win as the Amerks dropped a 4-3 decision in a shootout at The Blue Cross Arena to open a three-game weekend. 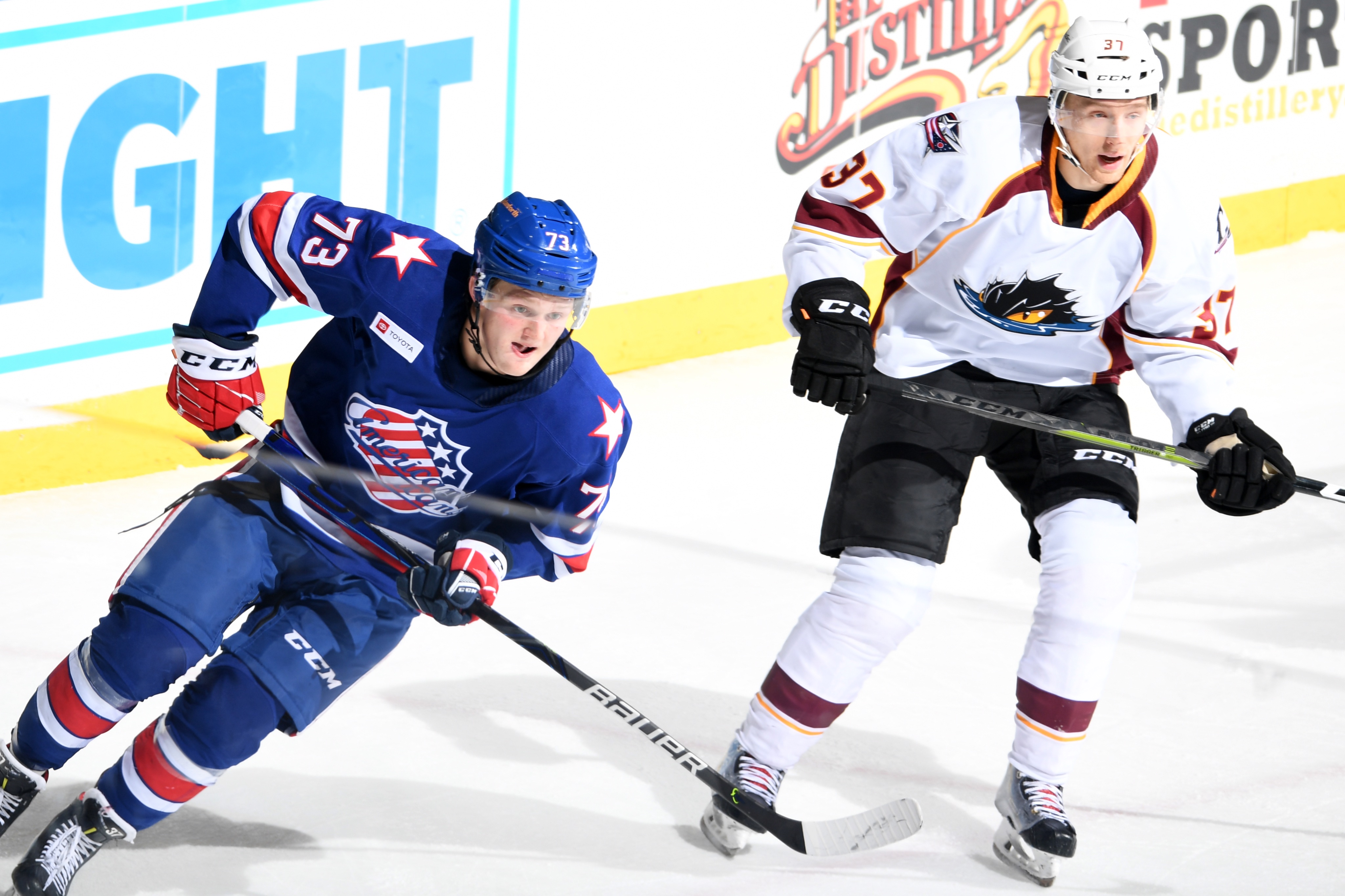 The matchup was the fourth between the North Division rivals this season with all four games having been one-goal margins and three being decided beyond regulation.

Despite the shootout loss, the Amerks show a 16-8-1-3 record over their last 18 games dating back to Nov. 1, earning points in 20 games over that span. Rochester reaches the halfway point of the 2019-20 campaign with a 21-11-2-4 record, good enough for third in the AHL’s North Division standings.

Thank you to EVERYONE that supported our Pride Night ❤️ pic.twitter.com/kfqCADdixO