Allen Connely says it all began about 18 months ago. Several months before anyone in the public knew that a major change was brewing for two of the region’s largest service providers for those with developmental disabilities.

The Arc of Yates had lost their CEO; and it prompted a conversation with representatives from the Arc of Seneca Cayuga. He says the Arc of Yates was looking for another leader; and at some point in that process – the two boards began to realize that there was a lot of commonality.

“Over the next 18 months, we worked together, we started to assimilate more, and we started to recognize that commonality,” Connely explained in a conversation on Inside the FLX. He noted that due to those factors, as well as outside pressures from state and federal trends, a merger made sense.

“We made the decision that it was better together as opposed to separate,” Connely added. “And so we felt like if we’re together, we’re stronger or larger, we can provide more services to all the communities that we’re in and be able to serve everyone in our community.”

The vision was to create one strong community, and in the region – find better ways to serve those in Cayuga, Seneca, and Yates counties.

Initially there wasn’t a direct strategy. At least not as the two boards sat down to begin discussions about a potential merger. Now that the merger is complete, though, the strategy has risen to the top.

“The goal now is to meld all the best of the best into one organization. It might take 18 to 24 months, but it’s the best path forward for everyone involved,” Connely continued.

One of the areas that this merger supports, its addressing the changes in ‘managed care’, which are coming down the line at a quick clip. “In the next couple years managed care is going to come in; and it is going to be very difficult for agencies like ours because of our population.”

Managed care is all about competition driving out costs in the world of medical and supportive services, like those provided by Mozaic. Because of the population levels in the counties served by the newly-formed Mozaic, concerns around managed care are real, and significant.

The managed care model is one that has been adopted in states all around the U.S. Connely says it’s a push from the federal government to drive down cost of services. The focus is on cost to systems like Medicaid and Medicare.

“You know, we provide a residential program And we get paid to do that with the individuals that we serve,” Connely explained. “And now what they’re saying is that we’re going to be looked at in terms of outcomes, what types of outcomes we have for the population we serve.”

He says ‘outcomes’ can be classified in a variety of ways, several of which are not entirely clear yet. “It’s slid a little bit in terms of timing,” Connely continued, noting rollout changes. He says that since New York is one of the top two in terms of Medicaid funded programs, the federal government is saying “We need to do a better job at that driving out costs.”

Connely says that will challenge the local population. The managed care model doesn’t fit what Mozaic does, largely due to the long-term nature of care. “If you have someone go to the hospital, in theory, they get better and then they go home,” he explained. “With our population for the most part, because we serve people with intellectual and developmental disabilities they don’t get better because that is a function of their life.”

He says that entities like Mozaic and other service providers can do everything in their power to support them, it’s unlikely that they ‘get better’ and ‘go home’, as is prevalent in the traditional model.

Merging allows Mozaic to address these changes better. They will have to deal with larger insurance companies, which will come with challenges. They will likely have to deal with a moving goal line, as the changes are rolled out – and having a larger, better organized, stronger team to navigate will be crucial. 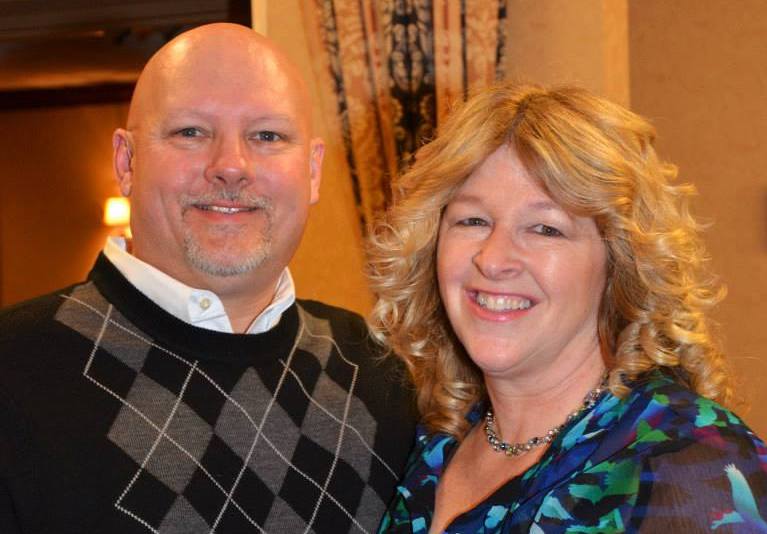 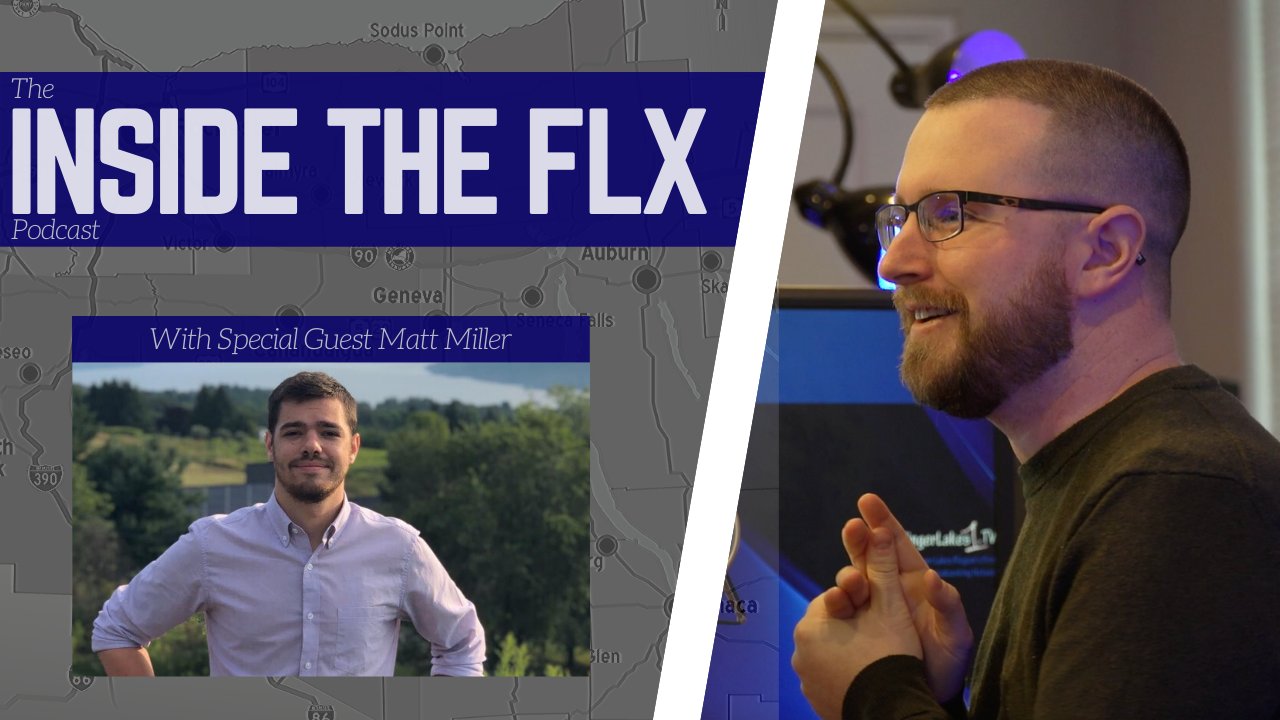