The Bills made another addition to their defensive staff, hiring Jacques Cesaire as their assistant defensive line coach.

Cesaire, 39, spent the last five seasons as the defensive line coach at the University of San Diego (2015-2019). A former NFL defensive lineman, Cesaire played nine seasons for the San Diego Chargers from 2003-2011 and appeared in seven career playoff games. 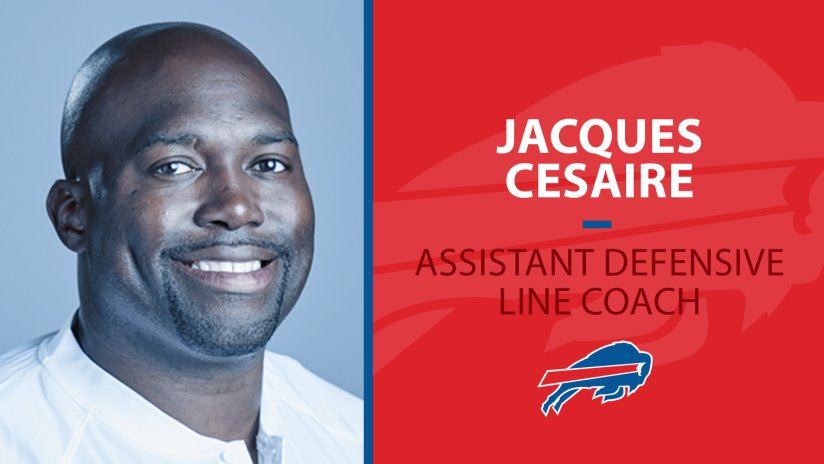