Douglas Brewer, 34, of Seneca Falls was taken into custody on Thursday around 3 p.m.

It started on October 31st when first responders were called to a vehicle fire at a residence in the town of Seneca Falls. It was deemed suspicious, and investigated.

Then on November 2nd, police responded to the report of a shotgun being fired at the same residence. Thousands of dollars in damage occurred as result of the shotgun blast. 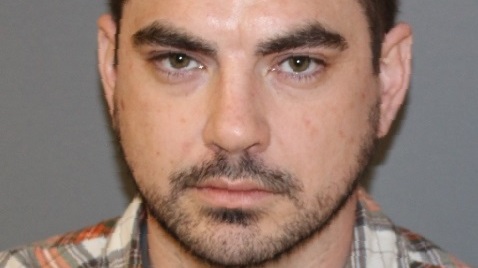 6 hours ago
Police in Waterloo say they’re investigating a fatal hit-and-run that claimed the life of a 30-year-old. It happened on Tuesday ... MORE

6 hours ago
The Ithaca Police Department say a suspect is in custody after an extensive hate crime investigation connected to anti-Semitic vandalism ... MORE

5 hours ago
A resident at the Demay Living Center in Newark who tested positive for COVID-19 has died, according to the latest ... MORE

5 hours ago
Visitor restrictions are back at one local hospital operated by Rochester Regional Health as COVID-19 cases climb following an outbreak ... MORE