Firefighters around Wayne County were called to a structure fire on Defisher Road a little before 9 a.m.

Scanner traffic indicates that the fire was reported at 5736 Defisher Road in Sodus.

First responders from Sodus, East Williamson, Wallington, Pultneyville, Fairville, Marion, and Sodus Center were all either called to the scene, or were covering other departments through mutual aid.

Those being called to the scene were warned about possible live ammunition going off inside the structure.

At least two ambulances were called to the scene.

This is a developing story. Check back for updates or download the FingerLakes1.com App for breaking news alerts. 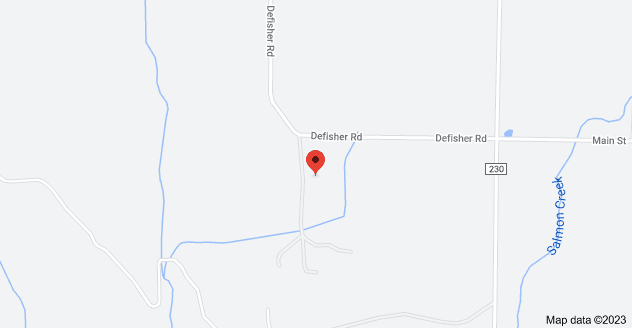 Download the FingerLakes1.com App: Android (All Android Devices)  |  iOS (iPhone, iPad) We believe in a product that is accessible to all readers online. That's why you'll never see a paywall on FingerLakes1.com. That said, a recurring monthly pledge of any amount through Patreon can help us deliver more content, and more in-depth coverage throughout the region. Visit www.Patreon.com/FL1 to become a supporter!