On the final night of the Wayne-Finger Lakes girls basketball regular season, there were still two big games on the slate with league title implications and they both saw the current league leader lose creating a co-champion situation in both the FL East and West..

The Penn Yan Mustangs defeated the Pal-Mac Red Raiders by a score of 60-54. With Penn Yan’s win, Pal-Mac and Waterloo finish as Finger Lakes East co-champions.

Meanwhile, in Shortsville, Red Jacket Indians picked up a 41-35 win over the Marcus Whitman Wildcats to even the standings atop the West. Red Jacket and Marcus Whitman finish the season as  Finger Lakes West co-champions.

In Wayne County, the Lyons Lions captured the Wayne County league girls championship outright with a win earlier this week.

On the boys side, the Hilton Cadets handed the Victor Blue Devils their first loss of the season after beating them 72-60 in overtime.

Look for complete Sectional brackets for the Section V Tournament to be posted on FingerLakes1.com this weekend and look for the Upstate Hoops Podcast Sectional Preview Special LIVE on Sunday morning at 9:00 AM.

Final Score from the Eagle Nest in Ontario: Mynderse 50, Wayne 37… on to Sectionals! A2 for the Eagles and B2 for the Blue Devils ? pic.twitter.com/2ZGBuYAVpT

MYNDERSE AT SOUTH SENECA
EUGENIO AT WATERLOO
WAYNE AT ARCADIA

We may have lost tonight but these girls battled, overcame and dug in until the end. They are co- LEAGUE CHAMPIONS!! This is the girls b-ball programs first league championship since 2008!!! So incredibly proud and we aren’t done yet! ??? pic.twitter.com/W2wwQmOKhk

"Last time we played them they put some pressure on us and we made some mistakes and they came at us real strong." @HFLCSDAthletics changed that Wednesday night for its fourth straight win. Story @chuckiemaggio https://t.co/42iA5dWGXc

The last time @mendonbball lost a divisional game, Jackson Green was in 7th grade. The now freshman made sure that didn't change Wednesday night. https://t.co/RK4RYcwrHc

"This game right here gave us back our confidence, gave us back our swagger. Now we’re going into sectionals really believing that we can beat anybody.” @Wiyse1@AQBoys_Hoops came back to beat UPrep on Wednesday night. Story for @PickinSplinters ? #ROC https://t.co/9J3ioAH3N1

The @jack_bleier 3 makes it 53-52 Aquinas with 9.9 seconds left in the third. Bleier has 16. @PickinSplinters pic.twitter.com/r5R5HO5rCY

Great way to end the regular season with a 76-58 win over Gates Chili. Four players with double digit points. Locked up the 5-seed for Sectionals which will be home on Tuesday night. Time to get focused! @ThomasAthletics @WCSDProud @PickinSplinters @ThomasTBirds 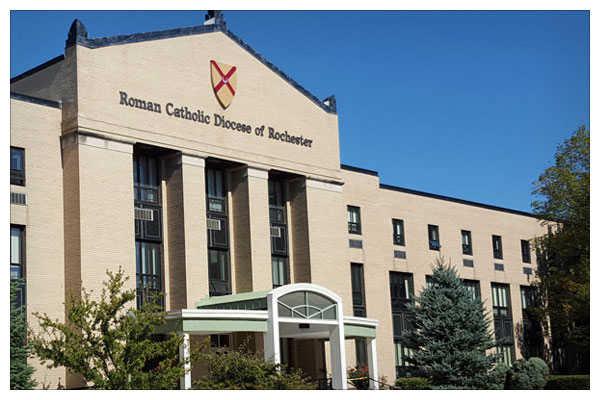 5 hours ago
Call it another blow to local, faith-based organizations and congregations. The Catholic Diocese of Rochester is in the process of ... MORE 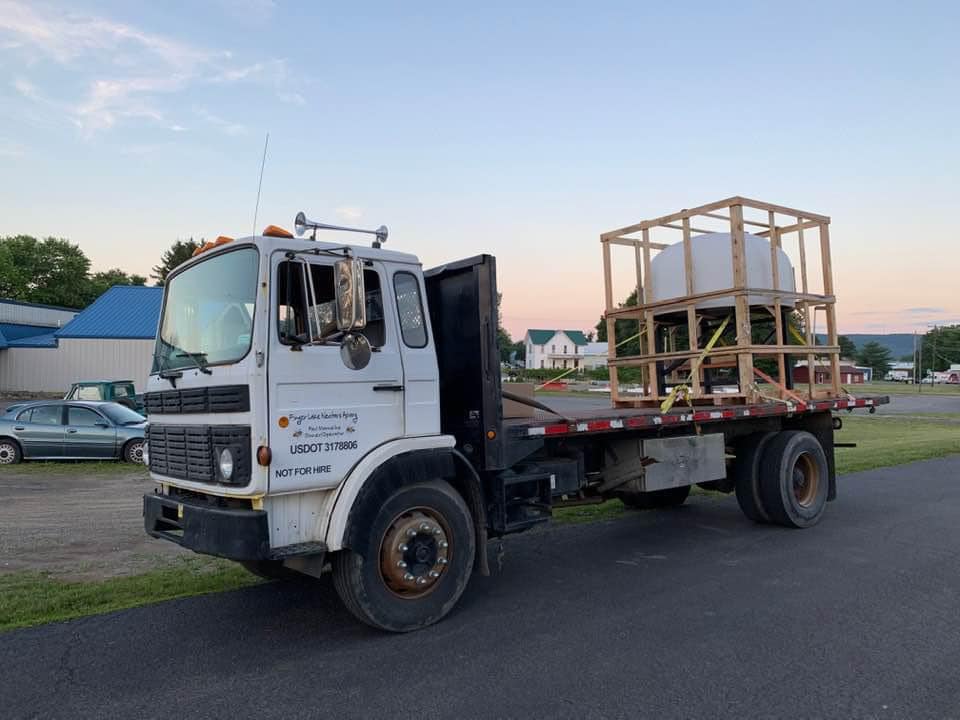 5 hours ago
Police in Watkins Glen are asking for the public’s help locating a flatbed truck that was stolen late-Wednesday. Police describe ... MORE

6 hours ago
In October 2020 Steve Huling and his wife Courtney held their first auction for their new business, Heritage Auction Company, ... MORE

5 hours ago
Former New York State Assemblyman Brian Kolb will have another court appearance on May 6. The Democrat & Chronicle reported ... MORE 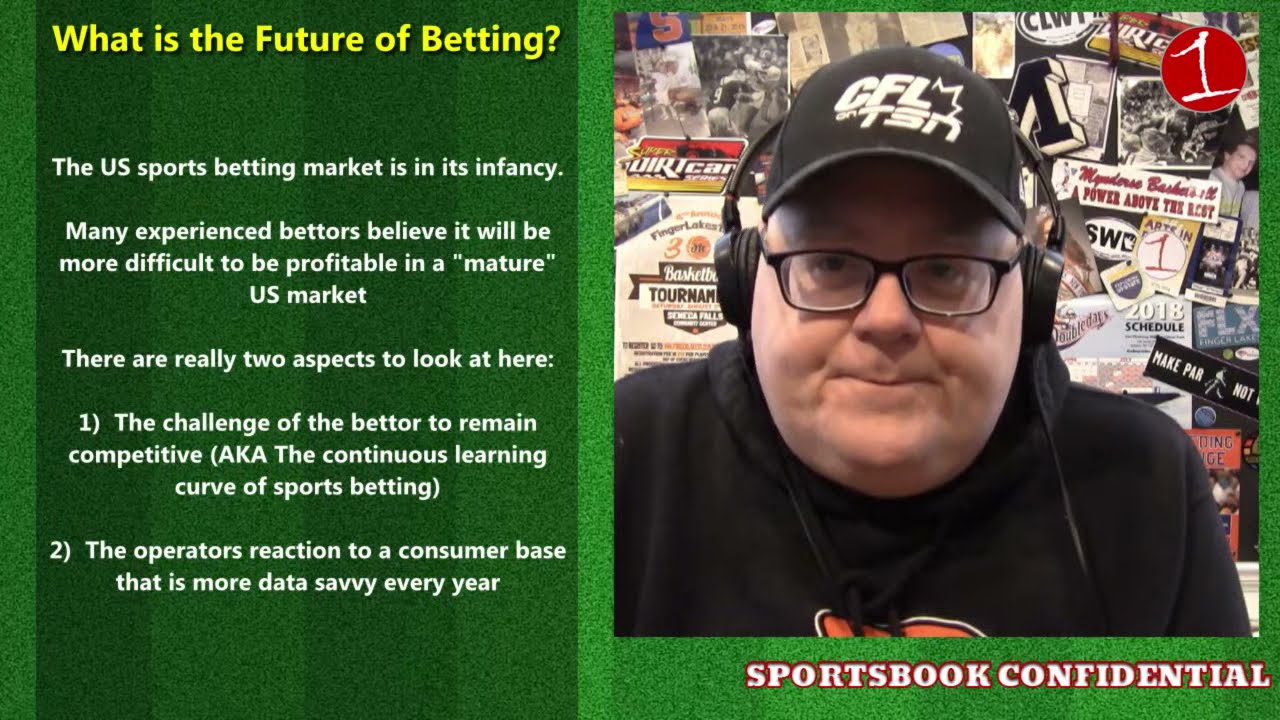 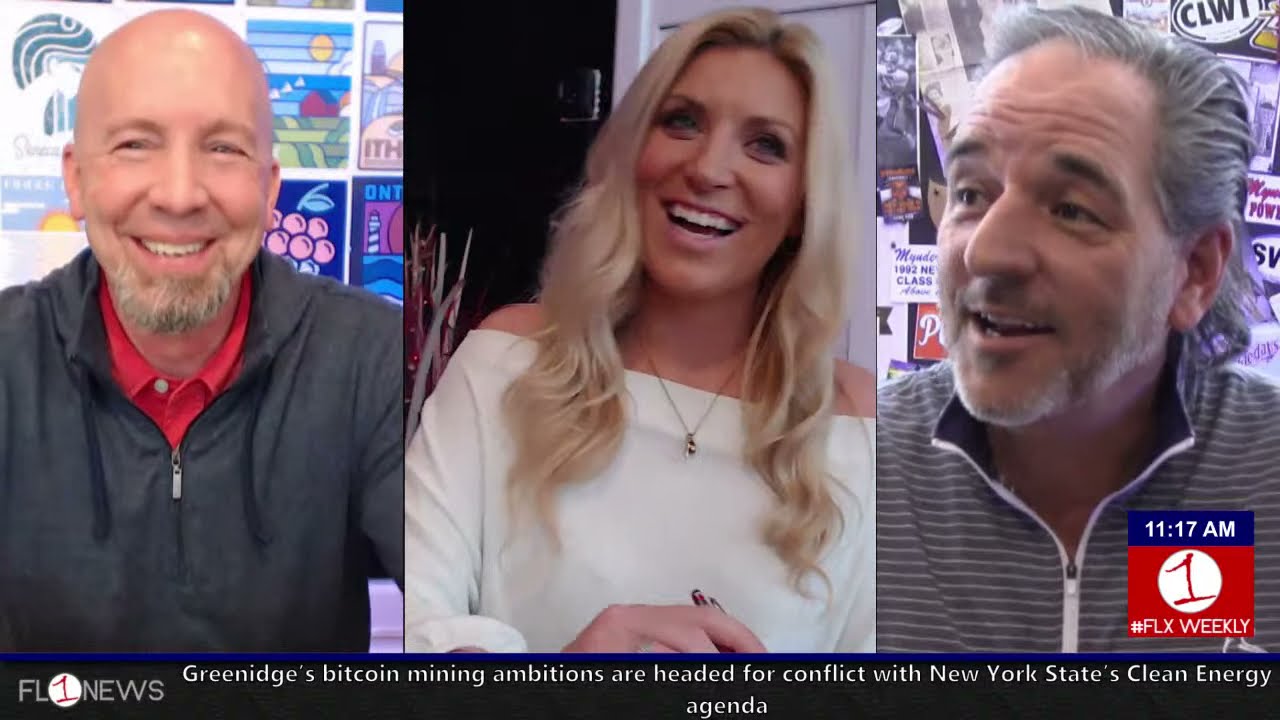