Yankees pitcher Domingo German was involved in a car accident in the Dominican Republic on Thursday.

Manager Aaron Boone confirmed the reports of the accident, making it clear that German was uninjured. 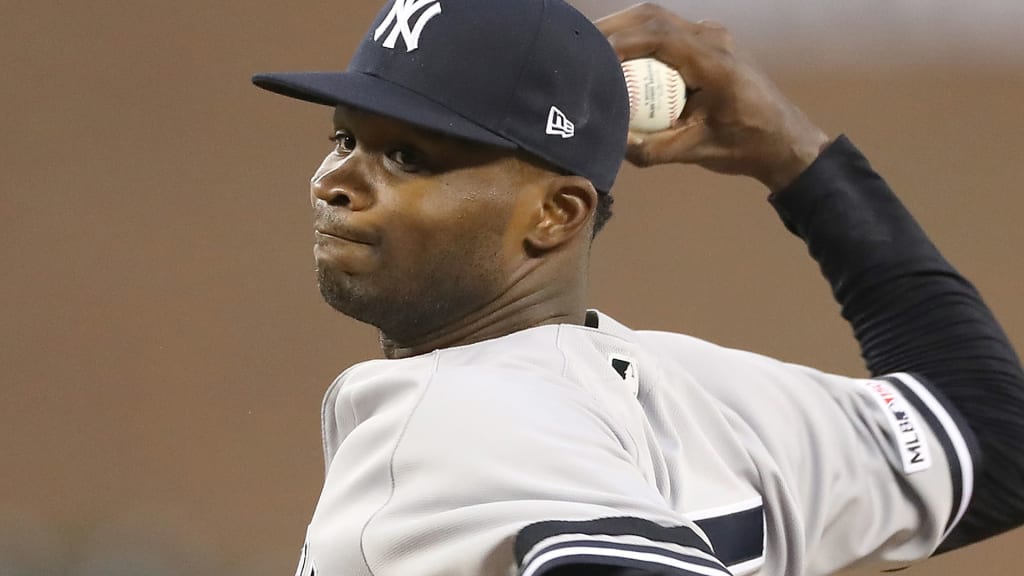 “He’s fine,” Boone said. “He was in the car. Driver side, back seat. He’s been to the complex (in the Dominican Republic). He got checked out. He is fine.”

Two others were injured in the accident, including German’s girlfriend, who sufered a broken arm, according to El Nuevo Diaio of the Domincan Republic.