Defensive coordinator Leslie Frazier has been head coach Sean McDermott’s right-hand man when it’s come to making the Bills defense one of the league’s best units. In recognition of his strong expertise and execution with his players, McDermott gave Frazier the additional title of Assistant head coach on Wednesday. 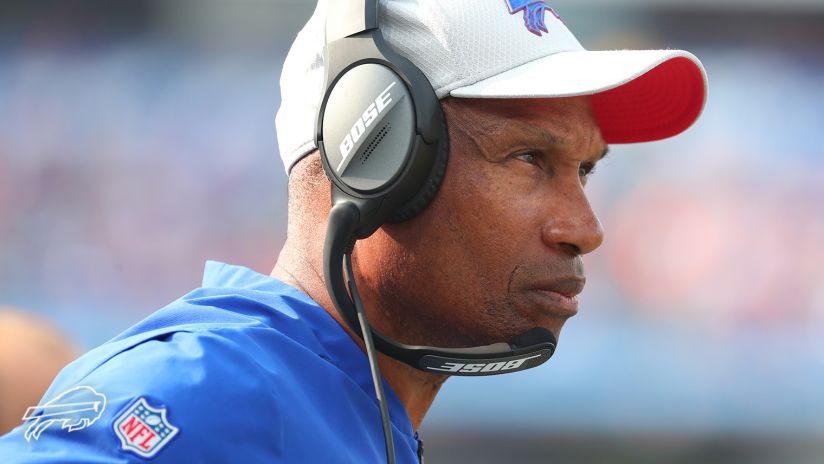 “Upon taking the job in Buffalo, it was important to me to add a coach with previous head coaching experience like Leslie,” McDermott said. “His fingerprints are all over our operation and I’m extremely grateful for all the years we have worked together. Leslie’s impact on our team is felt every day through his guidance, wisdom, and his genuine care for people. He is a great example to everyone within our organization.”

The steward of Buffalo’s defense for the past three seasons, Frazier has led the unit to a pair of top five finishes the last two seasons. This past season the Bills defense ranked third in the NFL overall, 10th against the run, fourth against the pass and second in points allowed.

The Bills’ defense has ranked in the top 3 in the NFL for the past 2 seasons under Frazier’s watch. pic.twitter.com/yxmmmOaaFF