The Hobart College basketball team rallied from a 13-point deficit to defeat No. 17 Springfield College 62-61 on James Naismith Court in the second round of the NCAA Division III Men’s Basketball Championship tonight. Sophomore Dan Masino’s layup with two seconds remaining gave the Statesmen the lead and senior Tucker Lescoe stole the Pride’s inbounds pass to seal the victory. 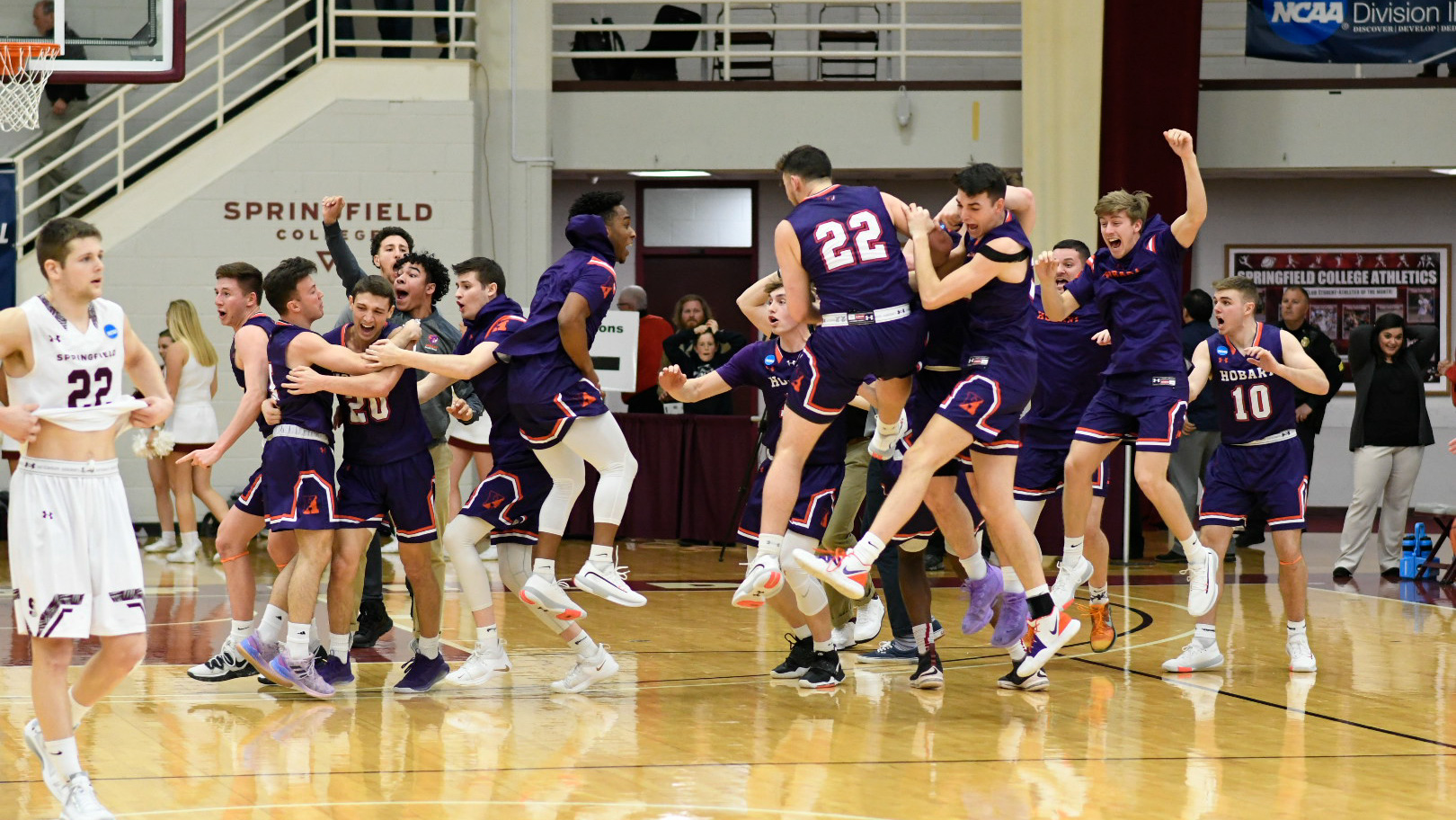 Hobart, which is making its fifth NCAA tournament appearance, advances to the round of 16 for the first time in program history. In Head Coach Stefan Thompson’s first season, the Statesmen improved to 23-5, matching the program record for wins in a season set by the 2011-12 Hobart team.

Sophomore Jackson Meshanic led the Statesmen with 22 points and eight rebounds. Lescoe added 15 points and Masino scored 13 points. Hobart outrebounded Springfield 37-27. The Statesmen shot 44% for the game, including 50 percent in the second half. Hobart was 13-of-16 at the free throw line for the game.

16 hours ago
Walmart is making some major changes effective this weekend. The changes come on Saturday, when it begins limiting the number ... MORE