The GHS Drama Club upcoming show, “The Addams Family” open on the Geneva High School stage on Friday, March 13. This hilarious musical is based on the creepy and kooky characters devised by Charles Addams The musical is directed by Larry Ann Evans, with musical direction by Christine Sauter Milligan, choreography by Mary Dinan and the orchestra conducted by Steve Palumbo. Sets are being painted by Debra Collins and Jocelyn Arruda and Assistant Director is Sean Britton Milligan. To bring this outrageous musical to life over 50 GHS students are working diligently six days a week as actors, technicians, stage crew and pit band. All of the main ingredients from the 1960’s TV series are firmly in place but the Addams family seems to be in turmoil. Daughter Wednesday, now grown up, finds herself falling in love – a sensation that is unsettling for both her and her family of endearing misfits. When she invites her new boyfriend over with his “normal” family comic chaos ensues. 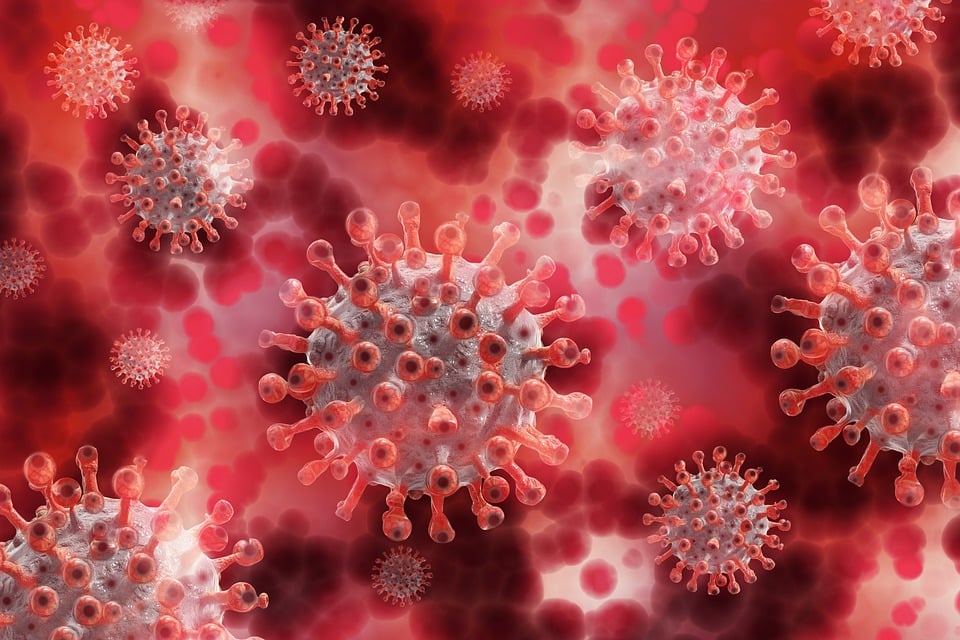 2 mins ago
There’s been a slight uptick in cases of Novel Coronavirus in Ontario County, according to public health officials. In an ... MORE

Two people at Skaneateles Lake ‘Cove’ on July 4 had coronavirus

5 hours ago
At least two people who have tested positive for coronavirus were at a popular summer gathering spot on Skaneateles Lake ... MORE

1 day ago
The Auburn Police Department is asking for the public’s help identifying a potential suspect, who may have been involved in ... MORE 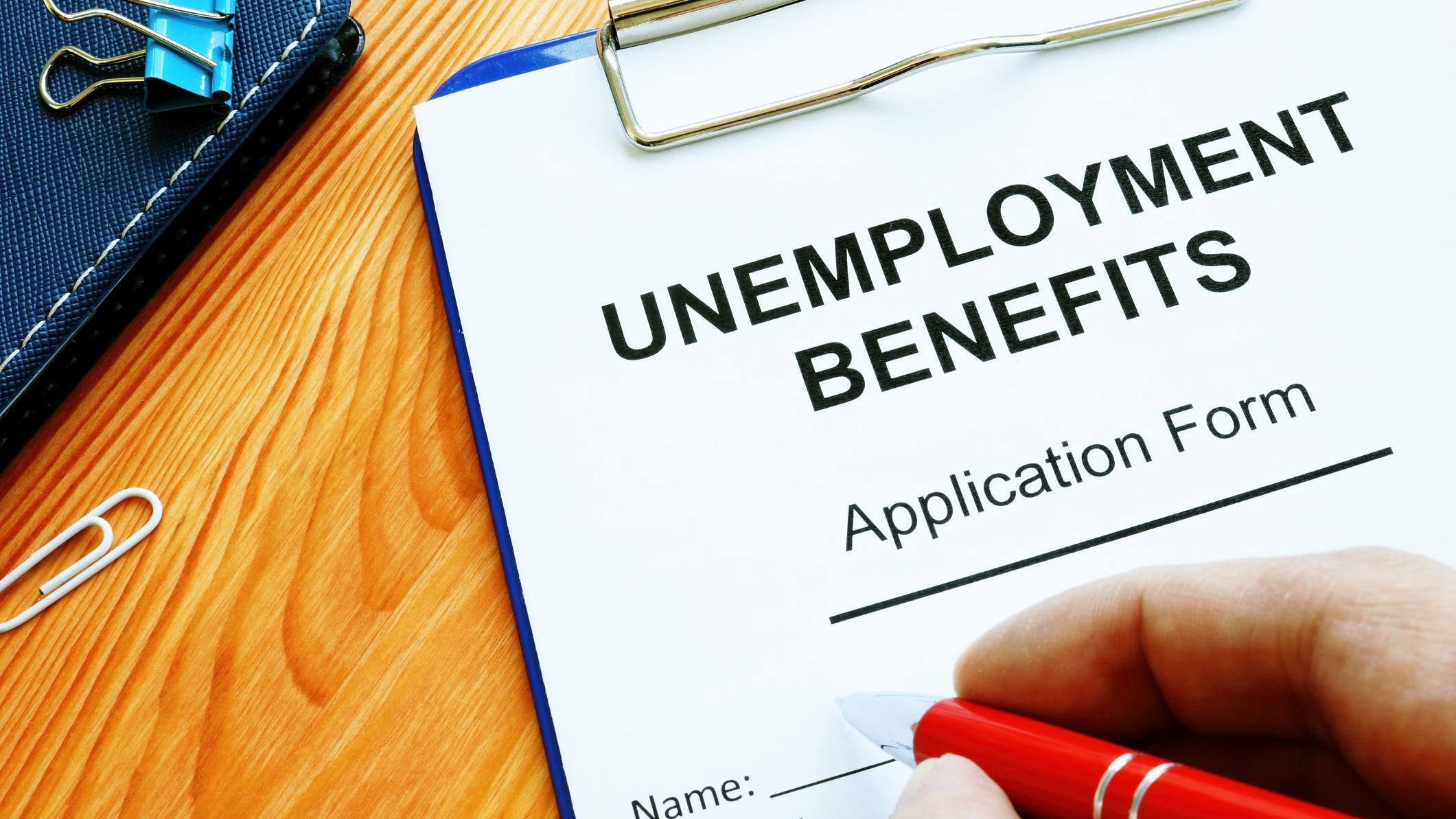 1 day ago
Senator Chuck Schumer is calling for the extension of the $600 unemployment boost the federal government instituted at the start ... MORE