Seneca Meadows District Manager Announces DepartureSeneca Meadows, Inc. announced today that Area Manager, Don Gentilcore, is leaving the firm to pursue other career opportunities. Gentilcore has served as the facility manager since 2003, and has been with the company since 1992. His contribution to the business community, as well as local civic organizations, is widely established, earning him such honors as the Rochester Business Journal’s Forty Under 40 award in 2011, and Audubon New York’s Donald G. Colvin Conservation award in 2012.Gentilcore, age 42, has a Bachelor’s of Science degree in Environmental Management from the Rochester Institute of Technology. He began his career with Seneca Meadows through a cooperative education program in 1992, at the age of 19, and worked his way from engineer to district manager by 2003. In addition to his professional accomplishments, Gentilcore has volunteered his time for multiple community organizations, and has served on the following boards: Board Member and Past President, Kiwanis Club of Seneca Falls and Waterloo; Board Member and Past President, Seneca County Chamber of Commerce; Member of Board of Directors and Vice Chairman, Finger Lakes Health; Board member, Montezuma Audubon Center Advisory Board; Board member and President, Seneca Museum of Waterways and Industry.Mr. Gentilcore was the driving force behind the establishment of a free recycling and electronics waste recycling drop-off center at Seneca Meadows, and under his leadership, Seneca Meadows established the Seneca Meadows Wetlands Preserve, a 600 acre wetland and trail complex that was recently named an Important Bird Area by Audubon. In his most recent efforts to demonstrate a commitment to the local community, Gentilcore was instrumental in the development of a partnership with Seneca Energy, LLC that has cut energy costs for the Seneca Falls Central School District by more than $60,000 annually.Gentilcore writes, “I have had the privilege of working with an incredibly talented and hard working team that has consistently earned recognition for our company in the areas of business, community service and environmental stewardship. I have greatly enjoyed connecting with the people of this community through the various civic organizations on which I have served, and look forward to continuing those friendships. Working with and serving in this community has been a privilege.”A reception will be held in Mr. Gentilcore’s honor at the Gould Hotel in Seneca Falls on Wednesday, March 18, 2015 from 3:00 – 5:00 pm. Friends are welcome to attend. 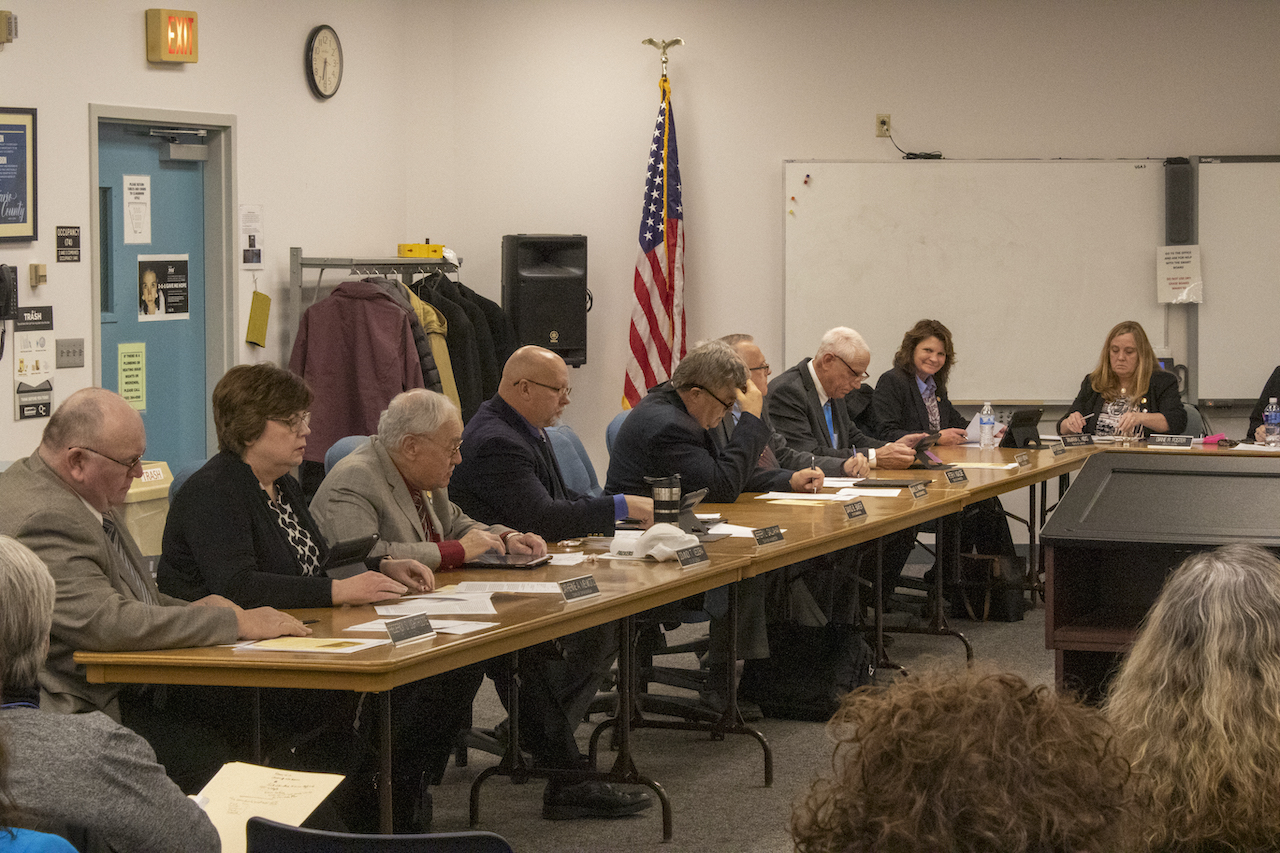 Property taxes on the rise? Supervisors set the stage in Ontario County at meeting

13 hours ago
– By Todd Elzey The Ontario County Board of Supervisors held its regular meeting Thursday via WebEx Conference Call due ... MORE