The Newark Pilots continue to build their roster for the 2015 Perfect Game Collegiate Baseball League (PGCBL) season with the addition of two Division I infielders from the Constitution State.Corey Lerche, a junior from Central Connecticut State University, will return to the PGCBL after spending the 2014 season with the Utica Brewers, and will be joined by Willy Yahn, a freshman from the University of Connecticut.The 6-2, 220-pound Lerche has seen time at first base and designated hitter for the Blue Devils. Through their first 13 games of the season, he is fourth on the team with a .355 batting average and leads the squad with a .613 slugging percentage. Lerche guided CCSU to a 6-5 win in Game 1 of a doubleheader against VMI on March 15 with a double, home run, two RBIs and two runs scored. He went 2-for-3 with a double and a triple in an 8-1 victory over Quinnipiac on March 24. Lerche transferred to Central Connecticut State from Gloucester County College – now known as Rowan College at Gloucester County – in Sewell, N.J., where helped the Roadrunners reach the 2014 NJCAA Region XIX Championship game. The West Nyack, N.Y., native spent his freshman season at Rutgers University. His first collegiate hit was a solo shot to give the Scarlet Knights a 9-8 extra-winning win over the University of Richmond on March 16, 2013. Last season with the Utica Brewers, Lerche finished tied for the team lead with four home runs despite playing in only 27 games. He also represented Utica in the Home Run Derby at the 2014 PGCBL All-Star Game.Yahn has exploded onto the scene for the Huskies and forced his way into the starting lineup while seeing time at second, shortstop and third base. He hit a two-run homer in his first career start against the College of William and Mary on March 18. He has since put together four straight multi-hit games, including a 3-for-3 performance with four RBIs in an 18-1 blowout of Yale on March 24. Yahn made it back-to-back contests with four RBIs the following day in a 17-2 win over CCSU. He is hitting .478 with three doubles, two triples and one long ball, and has a slugging percentage of .913 with a .556 on-base percentage to help the Huskies to a 15-8 start.Originally from Sharon, Conn., Yahn was a two-time All-State selection at Housatonic Valley Regional High School. He batted .662 as a junior and followed that up with a .590 average during his senior campaign. Also an accomplished pitcher, he won 15 games with 206 strikeouts during his high school career, twice earning the Berkshire League Steve Reich Pitcher of the Year Award. He was a two-time Perfect Game High School Underclassmen All-American Honorable Mention and a 2014 Perfect Game Northeast Region Honorable Mention.The Newark Pilots return to Colburn Park for their 2015 home opener on Friday, June 5 against Mohawk Valley. For more information and to purchase season tickets, contact Pilots president Leslie Ohmann at 315-576-6710 or visit www.newarkpilots.com. Fans can like the Pilots on Facebook at www.facebook.com/newarkpilots, and follow them on Instagram and Twitter @NewarkPilots for the latest information.

5 hours ago
The manhunt in Junius, Seneca County started in Oneida Castle around 1:30 p.m. on Tuesday. That’s when state police in ... MORE

40 mins ago
A letter sent to employees of the New York Chiropractic College obtained by FingerLakes1.com shows the financial implications of the ... MORE 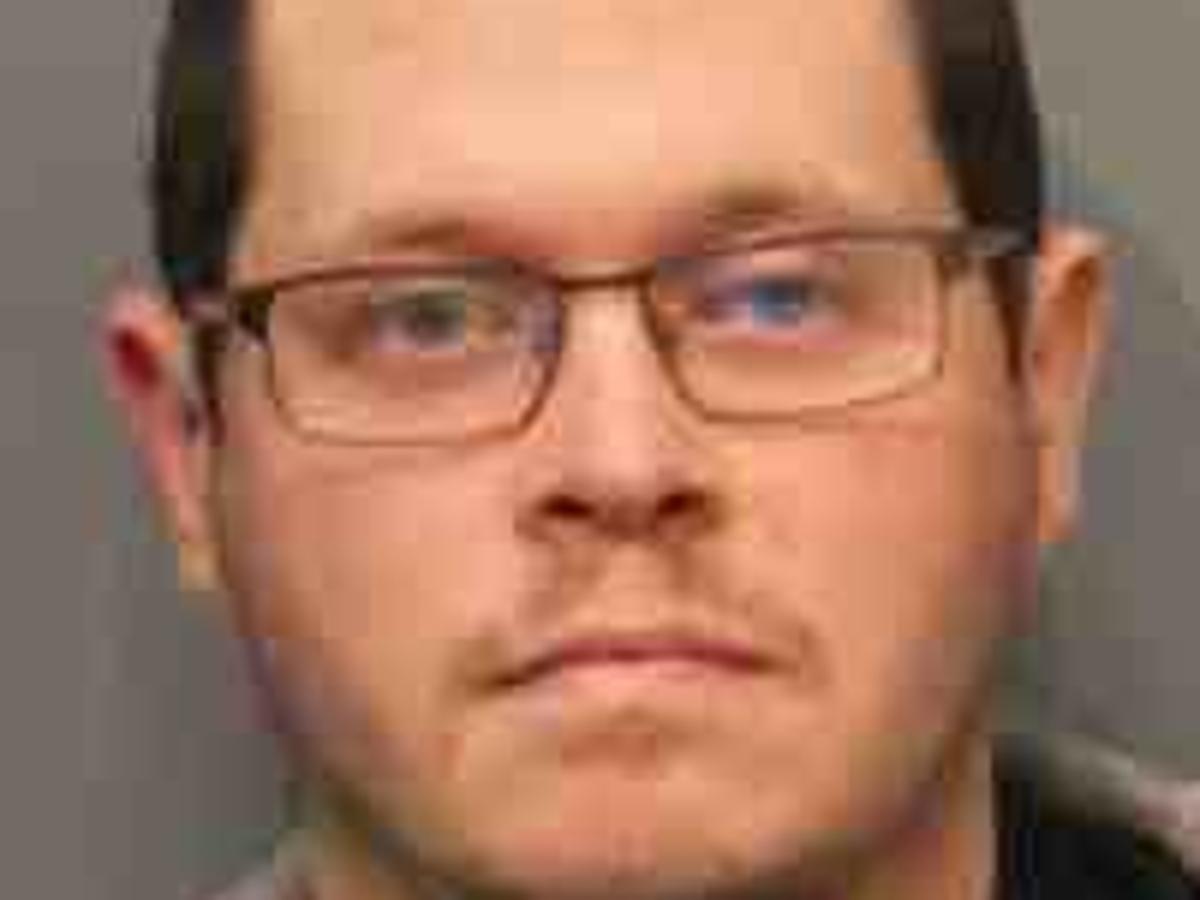 4 hours ago
A 33-year-old Auburn man who was charged in October with sexually abusing a child over the course of three years ... MORE