On Saturday at approximately 8:55 pm the Seneca Falls Police Department arrested Brian A. Janas, age 26 of 673 Gravel Road in Seneca Falls, for aggravated driving while intoxicated, driving while intoxicated, and failure to keep right following a traffic stop on Rumsey Street in Seneca Falls. Police witnessed Janas driving his vehicle into an opposing lane on Rumsey Street and was subsequently stopped. Janas was released on UTTs and is to appear in the Town of Seneca Falls Court on February 1st at 5:00 Pm to answer the charges. 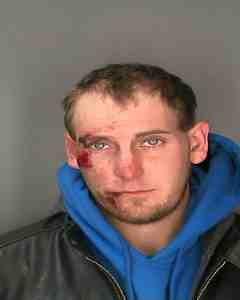 6 hours ago
The Schuyler County Sheriff’s Office says that one person is dead, and two others recovering after a fire on Church ... MORE

8 hours ago
Who is actually enforcing social distancing protocols? In particular, those directed under Governor Andrew Cuomo’s executive order signed earlier this ... MORE