Skip to content
»
Home > Uncategorized > Yankees off to 3-2 start; head to Toronto

The 2016 campaign got off to a solid start for the Yankees. It began with the Houston Astros coming to town for a three game series. After a rain out on what was supposed to be Opening Day, the Yankees season officially began on April 5th with a disappointing 5-3 loss. Things looked good to start, when newly acquired second baseman Starlin Castro began his career as a Yankee with a double that drove in a a pair of runs. However, some questionable calls by home plate umpire Dana Demuth contributed to the loss. The Yankee bats rebounded the next day – winning game two of the series by an astonishing margin of 16-6. Offense dominated the game for both teams with Starlin Castro contributing five RBIs. Castro’s seven RBI’s in his first two games was the most of any player in franchise history. The Yankees won the rubber match of the series 8-5 in a game where Castro added yet another RBI to his season total. The team then flew over to Michigan to take on the Detroit Tigers in what was supposed to be a three game series. The first game was dominated by Tigers pitcher Jordan Zimmerman – throwing seven shutout innings and giving up just two hits as the Tigers won, 4-0. The bats got hot in game two, again, in rebound fashion – as the Yankees went on to win 8-4. A by Jacoby Ellsbury off pitcher Mike Pelfrey sealed the deal. A third game of the series was scheduled Sunday night, but a rainout in Detroit resulted being rescheduled later in the season. A makeup date has not been announced.Batter of the Week: Starlin CastroGames – 5Average – .450AB – 30H – 9HR – 2RBI – 8OPS – 1.326 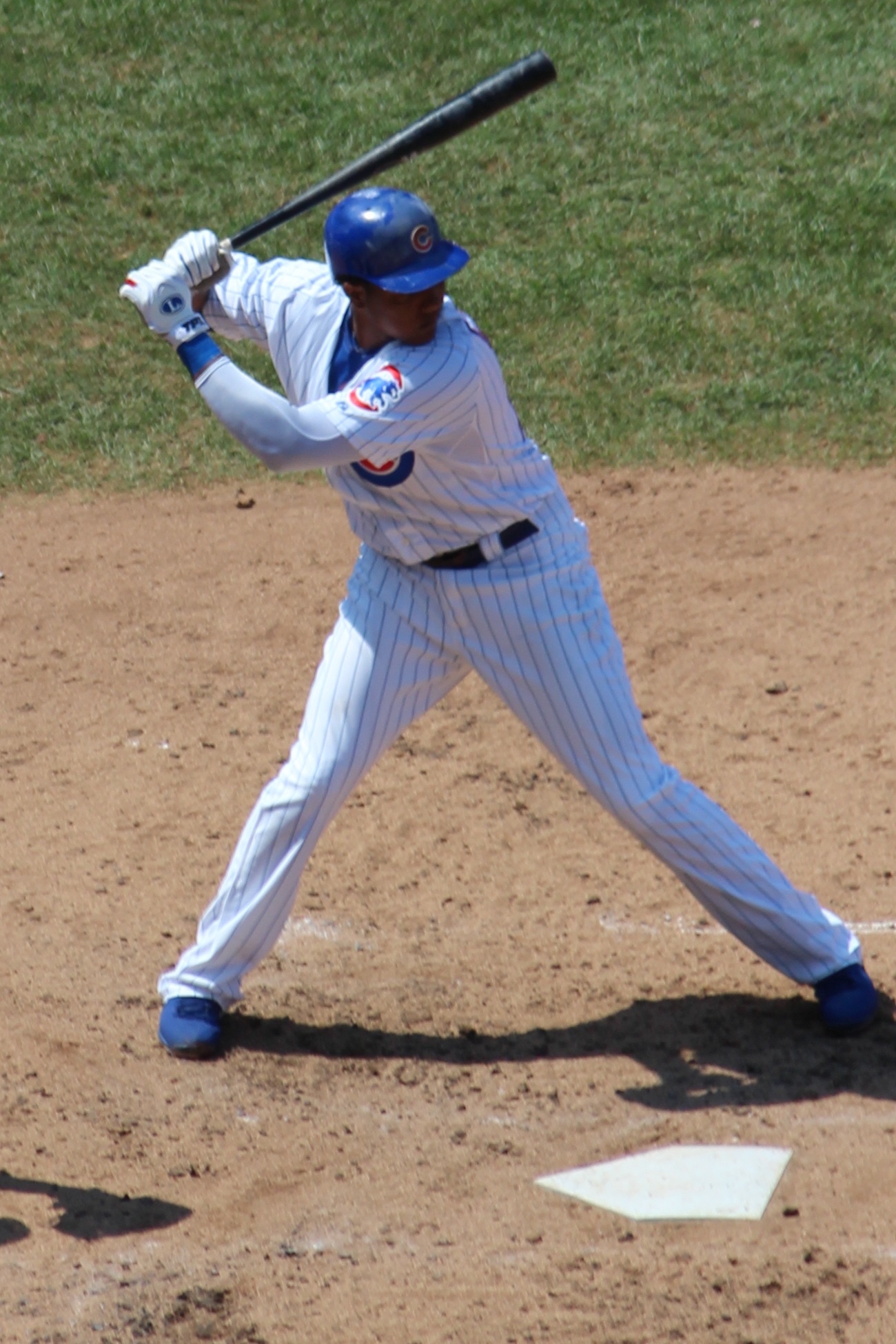 Pitcher of the Week: Masahiro TanakaStarts – 1IP – 5.2ERA – 3.18BB – 1SO – 4AVE. 190WHIP – .088The Yankees will open up week two on Tuesday against the Blue Jays in Toronto.Pitching Matchups vs. Toronto:Game #1:Masahiro Tanaka (0-0) vs. Aaron Sanchez (0-0)Game #2:Michael Pineda (1-0) vs. J.A. Happ (0-0)Game #3:Nathan Eovaldi (0-0) vs. Marcus Stroman (1-0)After the series in Toronto, the Yankees will fly back to the Bronx for a three game series with the Seattle Mariners.Also this week, former Yankee Nick Swisher returned to the organization after signing a minor league deal.– By David Bieber for FingerLakes1.com