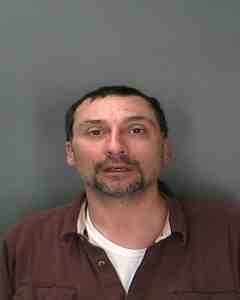 27 mins ago
Deputies say a motorcyclist suffered broken ribs after a collision, which was brought on by a deer that crossed in ... MORE