A Trumansburg man has been identified as an alleged suspect following a series of daytime jewelry thefts, which took place at a private residence in Hector. The Schuyler County Sheriff’s Office arrested Joel M. Woodring, 35, of Trumansburg for burglarly in the second degree – a class C felony and was remanded to the Schuyler County Jail on $15,000 cash bail.Multiple items were recovered from his residence. The New York State Police, the Seneca County Sheriff’s Office and the Tompkins County Sheriff’s Office all contributed to the string of jewelry burlgaries, which led to the identification of Woodring. He was arrested and taken into custody on Monday morning when unmarked vehicles and the New York State Police investigators were conducting surveillance on the suspect. He was taken into custody around 11 am.Several items were recovered at his home, and additional charges are likely as the investigation continues. 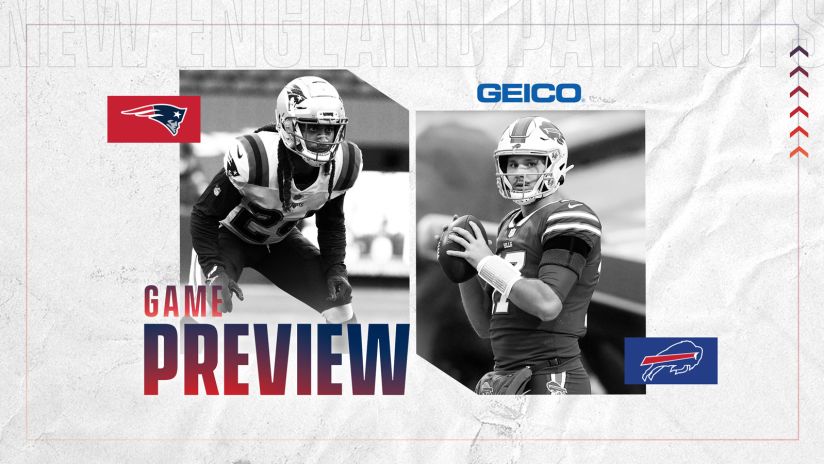