Town of Waterloo Justice Christopher Folk spent his early years in Seneca County. His career has taken him from coast-to-coast — working in or near major metros like Washington D.C., Boston, Massachusetts, as well as spending a period in Southern California. His educational background is nearly as diverse as the map noting all of the places he has spent time working. On Thursday’s edition of Inside the FLX, Waterloo Justice Christopher Folk sat down with Josh Durso to discuss a variety of issues facing the region. As a justice with a background in technology – he offers a unique perspective to the community he now serves and calls home.His life has been a journey, and while his professional background is diverse — his childhood roots were ultimately what pulled he and his wife back to Seneca County. Folk was originally elected justice in Waterloo in 2011. He began his first term on the first day of 2012, and was just re-elected to a second four-year term. Rumors have swirled over the last several months regarding his interest or candidacy for the 54th Senate District, which is being vacated at the end of the year by Senator Michael Nozzolio. While he has plenty of input on how he feels the region can improve, he unequivocally dispelled any notion that he would be running at this time.His immense background in technology, cybersecurity, business management and development, as well as law as a sitting justice — makes those rumors understandable. Throughout the interview it was evident that Folk has a significant interest in bringing technology to the forefront of development on the economic side. This is something he believes can, and will have a major impact on regions like those locally — where smaller, more rural communities have historically struggled to keep up in this space. He spoke about the need for better systems to ensure that young people are interacting with law enforcement in the right way — at an early age, to build better relationships between law enforcement and the community. However, he also believes that building a viable economic future for the region is crucial in making those connections possible. Folk also pointed out that he sees the heroin epidemic as a systemic issue that has roots in the economy. He tied back the need for better technology, which sees an enormous opportunity for economic and job growth — compared to other industries.One of the phrases frequently mentioned by Folk throughout the interview was “high speed infrastructure.” For the average consumer of technology — it’s a definition that might be a little foggy. However, for those like Folk it’s a tangible piece to the overall economic puzzle in regions like this. He even went as far as to describe high speed infrastructure as a “fundamental right.” His argument is a sound one, too. High speed infrastructure means jobs, opportunities and economic prosperity for the places that focus on developing it — instead of treating it like the object no one really understands. He remains incredibly optimistic about the future of Waterloo, Seneca County, and even the region moving forward — as he sees positive things happening in many areas. While continuing to work to help others in the community he serves as justice, Folk said he wants to see a community that can sustain future generations as well.A proposition and position that everyone can truly get behind in the Finger Lakes.Check out the entire interview on Inside the FLX with Josh Durso in the video player above, or on Time Warner Cable Channel 12 this Sunday at 7 pm.

3 mins ago
The Penn Yan man accused of sexually abusing a child is facing new charges, as the investigation continues. Police say ... MORE

9 mins ago
Family of a 16-year-old who was involved in a hiking accident earlier this week say he has died. Blake Driskell, ... MORE 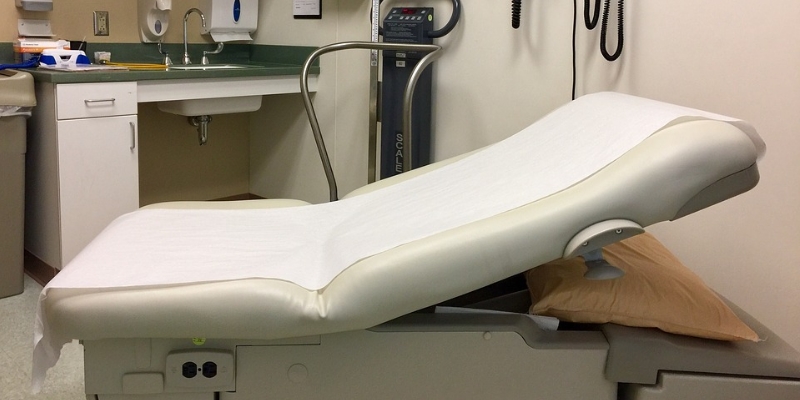 16 mins ago
Public health officials are urging residents to not let general health ailments go amid the Coronavirus Pandemic. Throughout the initial ... MORE