Third quarter award-winners are all smiles after a recognition ceremony at South Seneca Middle/High School. In front, from left, are Jade Parsons, Hannah Podgorny, Skylar Shaulis and Andre Elmore. In the back, from left, are Maddie Welch, Sarah Corning and Hunter Denmark. 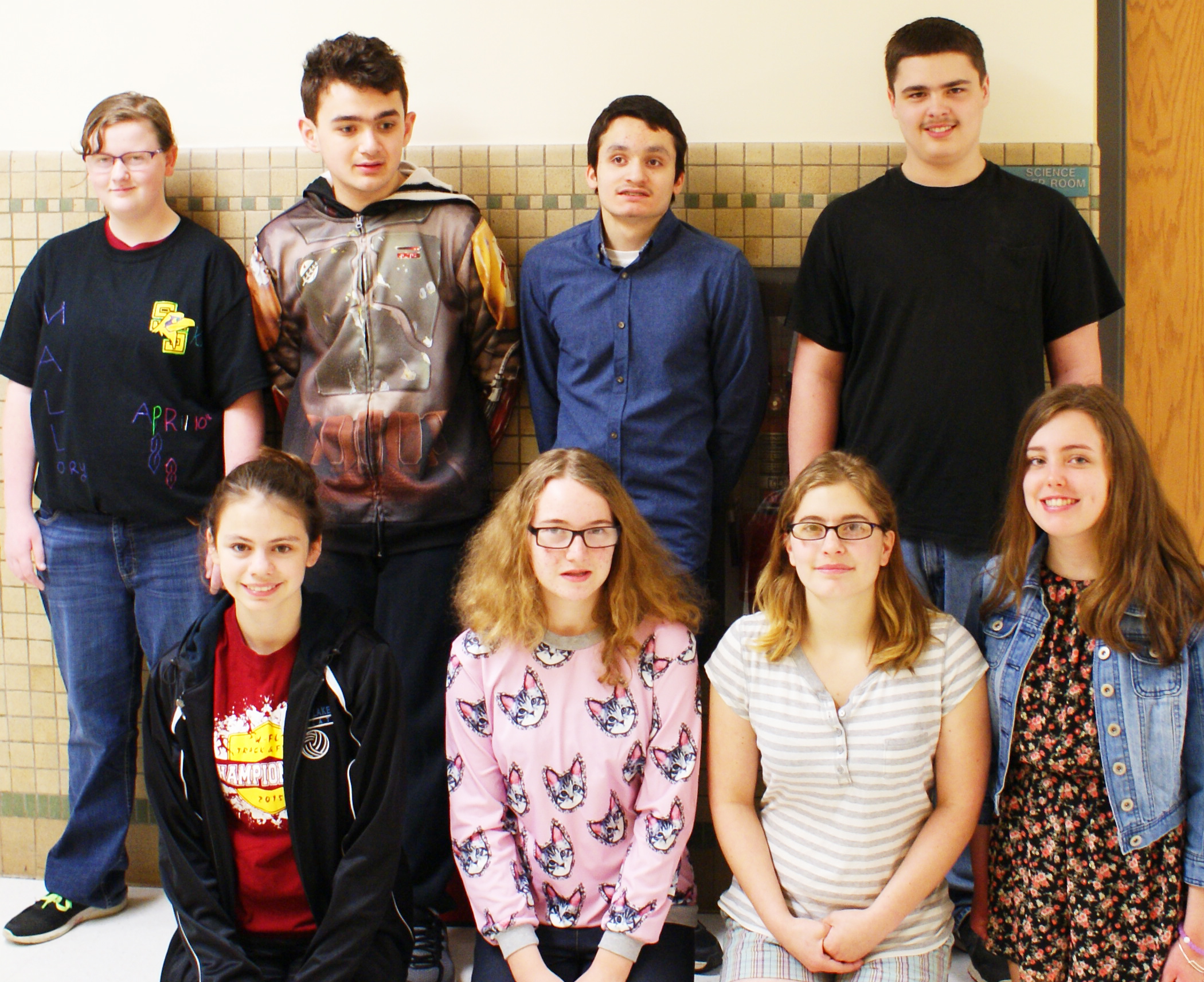 South Seneca Central School District students gather for a group photo after earning awards for their success during the third marking period. In the front, from left, are Julia Hubbard, Bethany Rylie, Samantha Johnson and Madelyn Houck. In the back, from left, are Kirstilyn Mallory, John Avcisoy, Felix Jordan and Edson Updike.

36 mins ago
Judge Craig Doran says the second phase of reopening means that foot traffic will increase in local courts, as more ... MORE