The Merry-Go-Round Playhouse, Inc. / Finger Lakes Musical Theatre Festival (FLMTF) has announced the lineup for their 2016 Festival Fundraiser: A Nantucket Clam Bake on Owasco. Headlining the Fundraiser is Todd Murray, a well-known baritone jazz singer/songwriter based out of LA.

Described as having a voice comparable to Bing Crosby, Murray is a successful modern day crooner who covers jazz standards, romantic ballads and the vintage tunes of Frank Sinatra, Nat King Cole, and many more. He has recorded three CDs which have all garnered him critical acclaim, including a Manhattan Association of Cabarets & Clubs Award Nomination and a Broadway World New York Cabaret Award Nomination. Murray is currently touring and promoting his most recent album, CROON. The album features well known hits like: “Love Me Tender,” “You’ll Never Find,” and “I’ve Got You Under My Skin.” The Festival will bring Murray along with the Syracuse-based MG3 Jazz Organ Trio to Auburn for the Aug. 27 event. 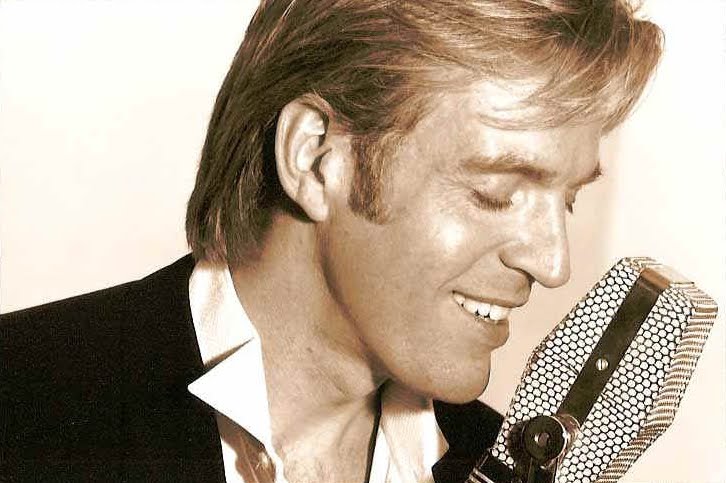 “To feature Todd at this event is a great honor,” said FLMTF producing artistic director, Brett Smock. “He brings an incredible voice, a diverse songbook and a heap of style. He will pair beautifully with our vibe, the scotch and cigar bar and will provide for some beautiful music under the night sky.”

Also performing at the Fundraiser is a local jazz trio that will back Murray and provide a night of standards, classics and dance tunes.

The 2016 Festival Fundraiser: A Nantucket Clam Bake on Owasco is presented by Generations Bank, Arby’s and Dan and Karol Soules, and The Stardust Institute of the Finger Lakes. It is the official launch of The Thommie Walsh / Finger Lakes Musical Theatre Festival Scholarship Fund. The casual event will be held Saturday, Aug. 27 from 6-9 p.m. at the home of Bob and Luda Foresman. It will include, cocktails, hors d’oeuvres, and a raw bar, lobster, clams, claws, BBQ chicken and linguica sausage, a cigar and scotch bar, and the 2017 Festival season announcement and more.  For more information and tickets, call 315-255-1305, or visit www.FestivalGala.com.

11 hours ago
Officials in Cayuga County say they have their first confirmed death amid the COVID-19 pandemic. They made the announcement in ... MORE

5 hours ago
– By Josh Durso For one Seneca Falls resident, the last two weeks have been among the most-distressing and difficult ... MORE

10 hours ago
Wegmans says it was fortunate to receive enough masks to provide all employees with protection while working. The message came ... MORE