On August 26, at approximately 10:11 pm New York State Police arrested an Ithaca woman on felony aggravated DWI charges after causing one accident, leaving the scene, and causing a second accident.

State Police say that Christine Bankert-Wray, 46, of Ithaca was arrested after leaving the scene of a one car accident, which occurred on Macklenberg Road. By the time authorities arrived on-scene, the driver, who was later identified as Bankert-Wray, had already left.

State Police then say that Bankert-Wray caused a second accident on South Applegate Road, where her vehicle ended up in a ditch. No other vehicles were involved, but the second accident happened mere minutes after she left the scene of the first accident.

She was charged with felony driving while intoxicated after she was found to be driving with a blood-alcohol content of .22 percent. The charge was a felony because Bankert-Wray had been convicted of DWI in the last 10 years.

She was arraigned in Enfield Court and remanded to the Tompkins County Jail. She will answer the charges at a later date. 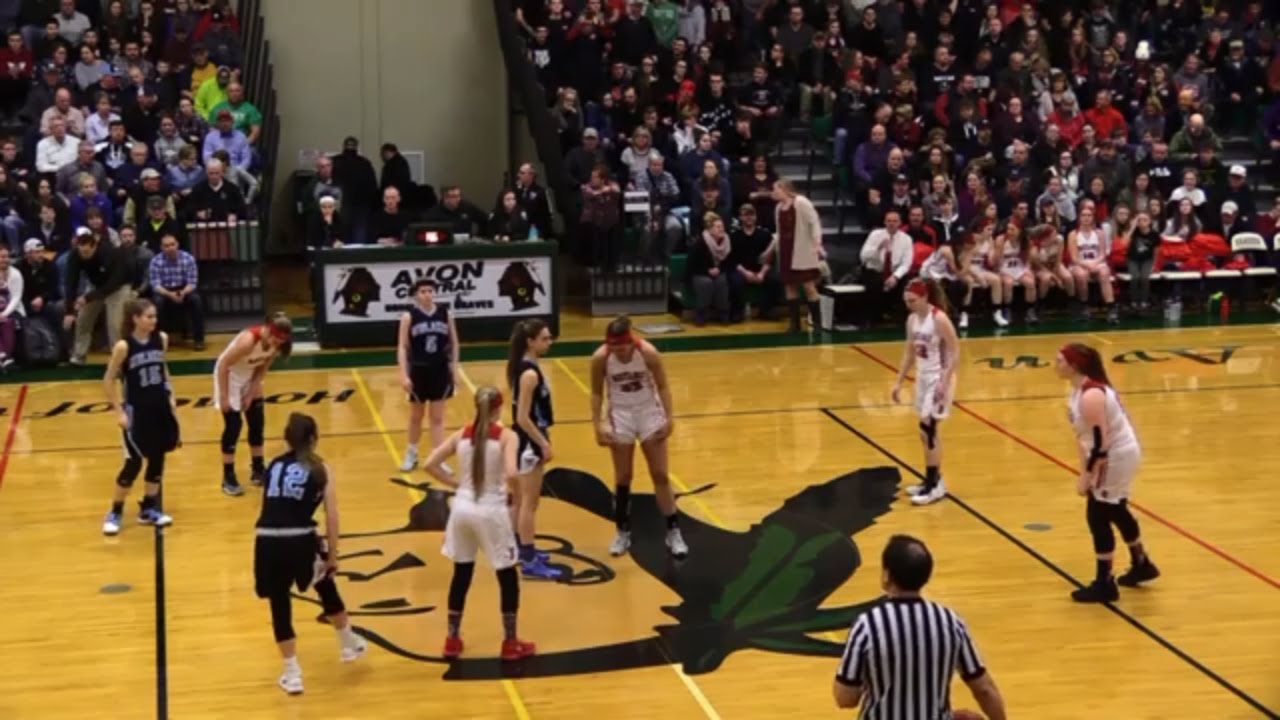 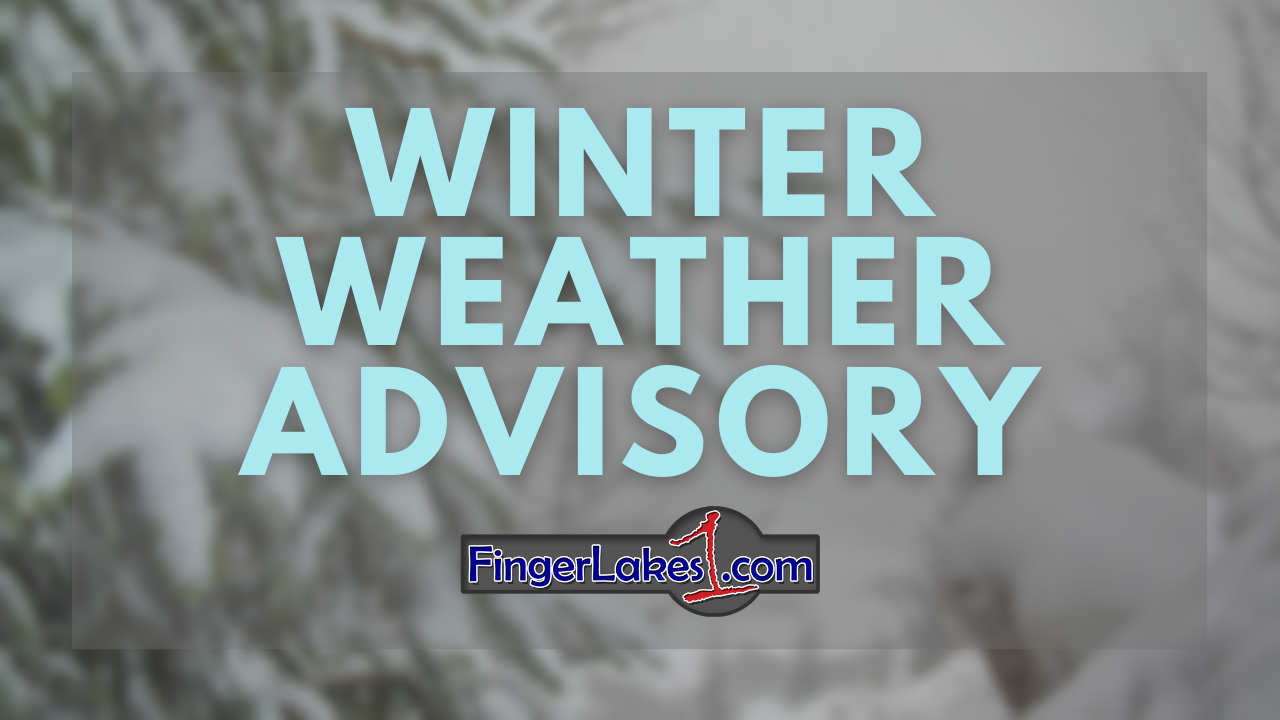 15 hours ago
Less than 24 hours after learning that her business would benefit from the Barstool Fund, Laurie Lavery told FingerLakes1.com that ... MORE 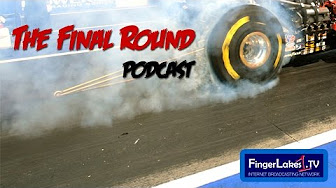