Waterloo native Mike Stackus Jr. fired rounds of 77 and 71 to finish tied for 52nd after the stroke play portion of the 2016 United States Mid-Amateur tournament this weekend and advanced to the round of 64 match-play round at Stonewall Golf Club in Elverson, Pennsylvania.

The round of 64 begins this morning. David May of Auburn also qualified as the 54th seed. 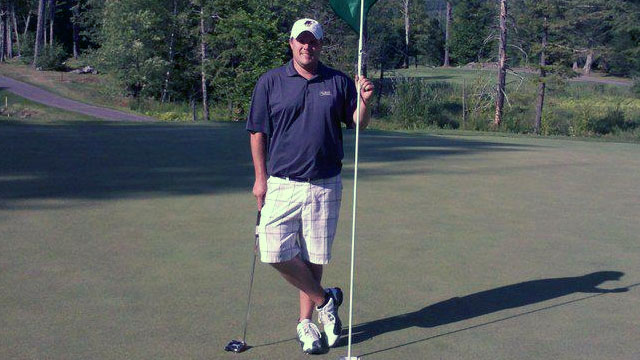 The U.S. Mid-Amateur is one of 13 national championships conducted annually by the United States Golf Association, 10 of which are strictly for amateurs.