But unlike last year, the men of Cornell football did not let the game get away from them, holding off a late surge to take… Read More at CornellSun.com 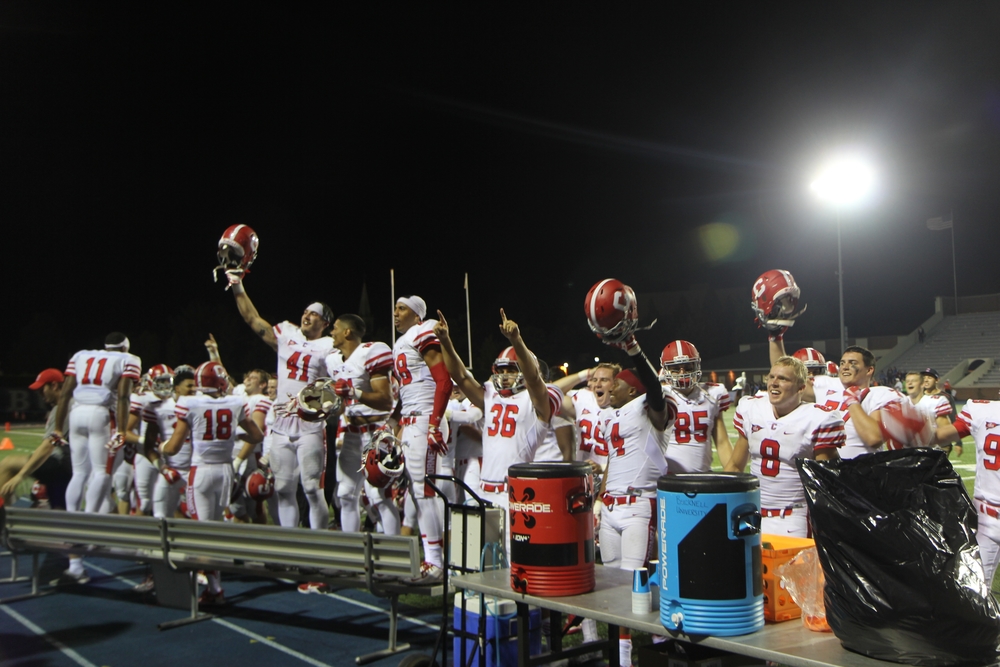 14 hours ago
A couple Community Bank branches will be closing for good. According to a company announcement four branches in the Hornell ... MORE